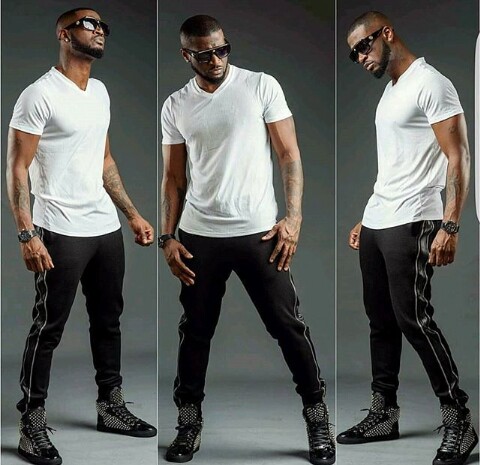 According to Peter, it was the disrespect directed towards himself and his family that pushed him to quit.

Peter married Lola Omotayo- Okoye in 2015 and they have two children named Cameron and Aliona.

He said:
“In life what we call family value is important, the fans want P- square, but how many times do you want P-square to come back and break up.
“We’ve broken up three times and the same issue is still there. So if P-square is going to come back we need to settle that issue. Psquare might come back, they might not come back. I pulled out the plug because I felt the disrespect coming from my family (was) getting too much, there’s something we call marginalisation. Don’t ever be a slave because you want to be family.
“Psquare can only come back if the respect comes 100 percent. I don’t disrespect my brother’s wife neither, his family but he does that to me all the time. He’ll insult me and my family in public, on Instagram, and the next minute he’ll wait for me backstage for us to perform together.
“I can’t do that. One thing is for sure, I took a vow to protect my wife and kids the day I got married and I stick to that.”