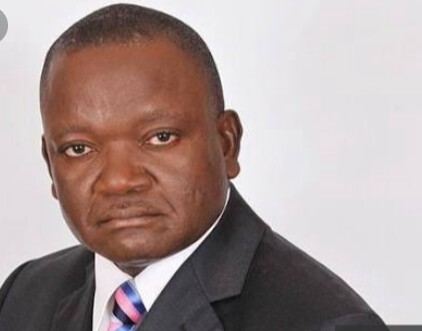 Ortom had just last week defected from the All Progressives Congress (APC) to join the People’s Democratic Party (PDP).

Ikyange, who was ousted as speaker of the state house of assembly a week ago, is alleged to be the mastermind behind the plot.

Ikyange reportedly told newsmen that Ortom has been served with a 7-day notice to respond to allegations of misconduct and corruption made against him.

My husband wasn’t rich when I met ...