Nollywood actor, Emeka Enyiocha who earlier left acting but recently shutdown his beer parlour, and staged a comeback to acting, after many years of staying off the stage has offered explanations for his action. 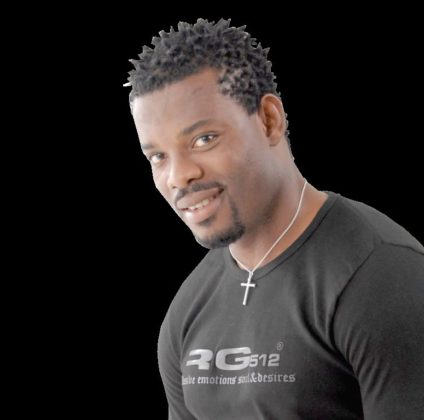 Enyiocha, who owned a beer parlour in the Surulere area of Lagos said;

“I don’t want to work for other people to eat.”
The actor added that the people he handed over the business to were mismanaging it, forcing him to close it down.

On why he left the movie world;

”I left the industry because I got married and started having kids. I had more responsibilities to deal with. I needed to be closer to my family and kids so that they would not call me uncle when they see me. Marriage and family slowed me down. It definitely slows someone down except you do not want to take care of your family.”