Actor Ving Rhames said Police mistook him for a burglar and held him at gun point in his own home after a neighbour reported that a “large black man” had broken in.

“I open the door and there is a red dot pointed at my face from a 9mm [handgun],

Rhames said the confrontation happened earlier this year and was deescalated only after the police chief recognized him.

“He said it was a mistake and apologized,”

“My problem is, and I said this to them, what if it was my son and he had a video game remote or something and you thought it was a gun?” 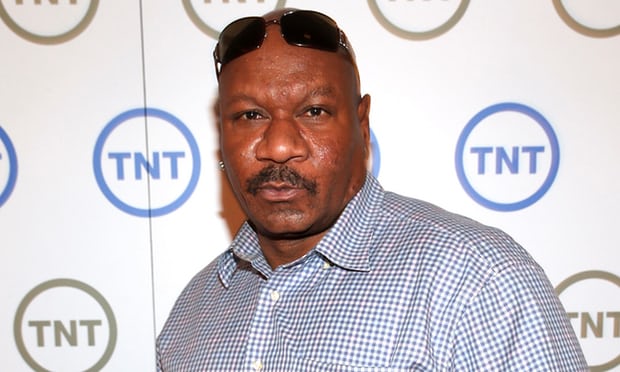 The Mission Impossible star said police told him a neighbor had called 911 and said a large black man was breaking into the house.

“Myself, the sergeant and one other officer, we went over to that house, which was across the street from my place, and the person denied it,” Rhames said.

“Here I am in my own home, alone in some basketball shorts. Just because someone called and said a large black man is breaking in, when I opened up the wooden door a 9mm is pointed at me.”

MEET THE CHEFS BEHIND THE CHEF RELIEF ...