Maxi priest whose real name is Max Alfred Elliot is an English reggae singer who has been on the scene from 1982.
Maxi priest is set to perform live in Nairobi for the first time ever, come 12th of August, 2018. Some of his songs and albums include, close to you, wild world, that girl, best of me, best of luck and easy to love. 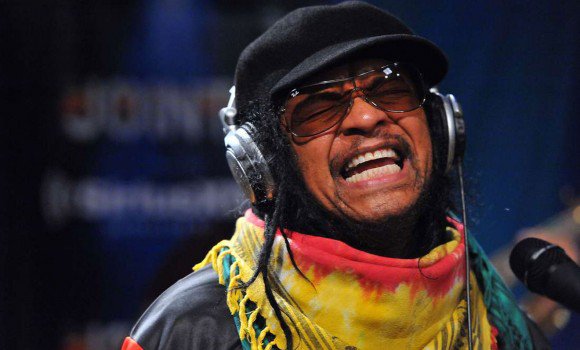 Maxi priest will perform at the Ngong racecourse Waterfront in Nairobi. The singer, is best known for singing reggae music with an R&B influence, otherwise known as reggae fusion of Lovers rock.

He was one of the first international artistes to have succeeded in this genre, and one of the most successful reggae fusion acts of all time.

Maxi Priest’s first major album was the self-titled Maxi Priest in 1988 which, along with his cover of Cat Stevens Wild World, established him as one of the top British reggae singers.

He is one of only two British reggae acts (along with UB40) to have an American Billboard number one.

His duet with Shaggy in 1996, That Girl, was also a hit in the United States as well as in Kenya.

He has also worked with Beres Hammond, Apache Indian, Roberta Flack, and Shaba Ranks among other big artistes across the world.

SIMI BLASTS LEADERSNG FOR LISTING HER AS ...