For the first time, Julia Roberts is starring in a TV series – a psychological thriller titled “Homecoming.”

Roberts played the role of Heidi Bergman, a caseworker who transitions soldiers back to civilian life in the new Amazon Studios original series. 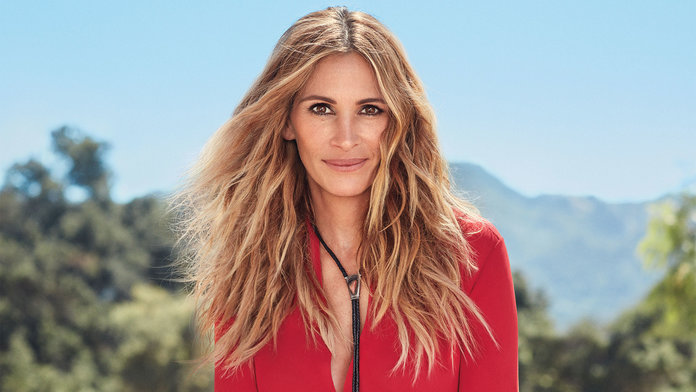 Roberts, 50, spoke to reporters at the Television Critics Association Summer Press Tour at The Beverly Hilton on Saturday about the mental hurdles she endured while shooting the series and the overall attraction she felt toward the role.

“It was a great mental challenge every day,” she said. “And, I kind of love that. It became really the fuel a lot of times — how many pages are we going to get through a day and tomorrow, and is it one shot for all of them or are we going to do a couple of shots?”

“It was weird — it was like the harder the task, the faster we accomplished it. It was very strange.”

She also revealed that she wasn’t actually looking to take on a television series when the chance presented itself, but it sounded like a great opportunity because she doesn’t see a large difference in television and film. She welcomed the extra time a TV show allows for character development.

“I guess I didn’t really think of it as small screen, big screen. I don’t know — my television is big.
[There is] “more time to shoot and more time to unravel people”

She continued: “Everything is just so good, the bar is just so high, and for me it’s just nice to bring something into people’s homes. We’re like a delivery service — we’re delivering entertainment into your homes.”