Nigerian politician, Senator and member of the 8th National Assembly, representing Kogi West Senatorial district, Dino Melaye has created a Crest for himself. 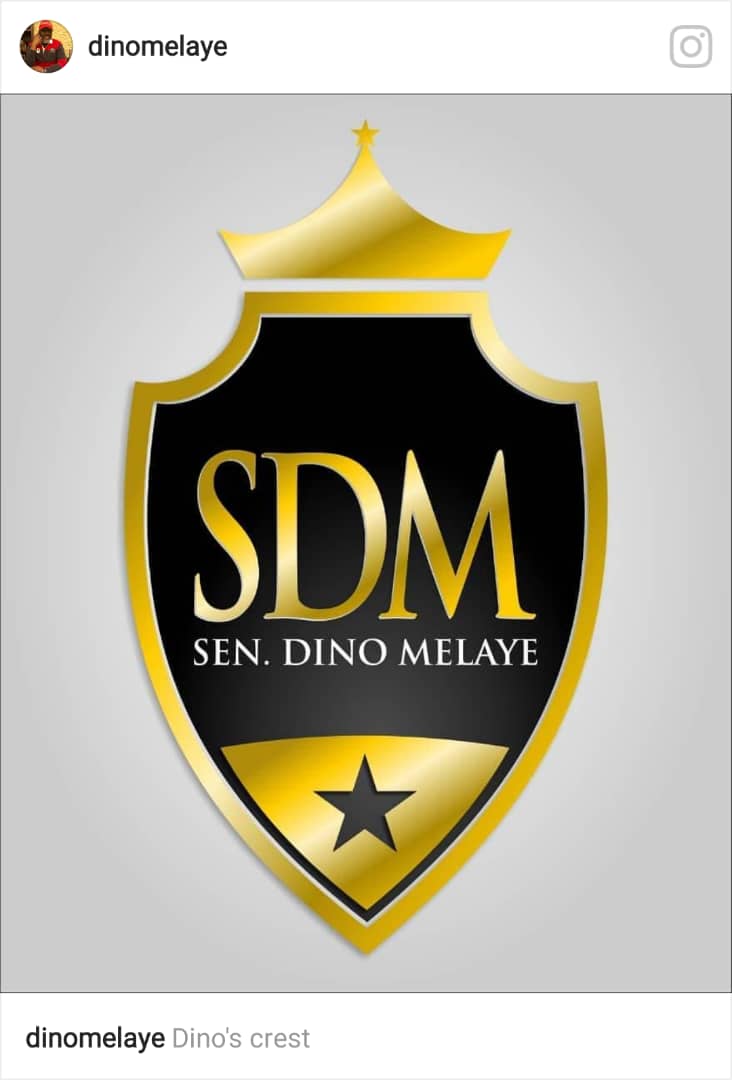 Dino Melaye who is known for his constant political controversies and dramatic ways, has just revealed and uploaded on Instagram, the new crest, SDM.

Dino Melaye revealed he was recently kidnapped while on his way to Lokoja for his court hearing concerning alleged arms. Dino was arraigned on a six count charge of attempted suicide, escape from custody and damage of police property. Dino however regained freedom, hours after his kidnap.