Caballero the hero as Chelsea beat Inter 5-4 on penalties

Caballero was the hero as Chelsea beat Inter Milan 5-4 on penalties following a 1-1 draw in their opening game of the International Champions Cup played in Nice.

Former Barcelona attacker, Pedro struck after just eight minutes from a rebound after Inter’s keeper, Samir Handanovic could only parry Alvaro Morata’s shot into his path. 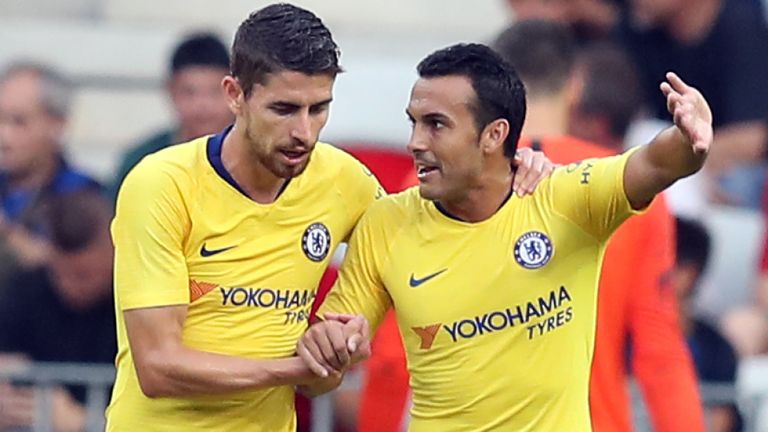 The strike was Pedro’s second in as many games after also scoring the winner in Chelsea’s 1-0 victory over Perth Glory in Australia.

Inter levelled early in the second half through Roberto Gagliardini, whose shot could’t be saved by Caballero.

Joginho, Tammy Abraham and Argentine, Lutaro Martinez almost scored the winner but it wasn’t to be and the game went into penalties.

Caballero, who was dropped by Argentina after a poor outing in the 3-0 loss to Croatia in the group stage of the World Cup was the hero as he saved Skriniar’s penalty with his legs before Cesar Azpilicueta converted the decisive spot-kick.

“This is not my team”, Mourinho disregards ...