Trump threatens Turkey with sanctions if the country fails to release US Pastor, Andrew Brunson

President Donald Trump and his vice, Mike Pence have demanded the release of US Pastor Andrew Brunson and have threatened Turkish government with sanctions if it fails to release the pastor.

The evangelical who is from North Carolina has been in detention for nearly two years and is accused of having links to banned political groups.

“The United States will impose large sanctions on Turkey for their long time detainment of Pastor Andrew Brunson, a great Christian, family man and wonderful human being. He is suffering greatly. This innocent man of faith should be released immediately!”
— Donald J. Trump (@realDonaldTrump) July 26, 2018

He’s been accused by authorities of having links with the outlawed Kurdistan Workers’ Party (PKK) and the Gulenist movement, which Turkey blames for a 2016 failed coup.

Mr Brunson has however denied all charges of espionage, but he faces up to 35 years in jail if found guilty. On Wednesday, he was moved into house arrest for health reasons, but US Secretary of State Mike Pompeo said this was not enough.

“We have seen no credible evidence against Mr Brunson,” Mr Pompeo tweeted on Wednesday.

Vice-president Pence has also issued out series of strongly worded tweets, saying Turkey must act immediately or “be prepared to face the consequences”.

“To President Erdogan and the Turkish government, I have a message, on behalf of the President of the United States of America. Release Pastor Andrew Brunson NOW or be prepared to face the consequences. #IRFMinisterial”
— Vice President Mike Pence (@VP) July 26, 2018

In response to Trump, Turkish foreign ministry has called the US demands “unacceptable”.
“No-one can give orders to Turkey and threaten our country,” said spokesperson Hami Aksoy. 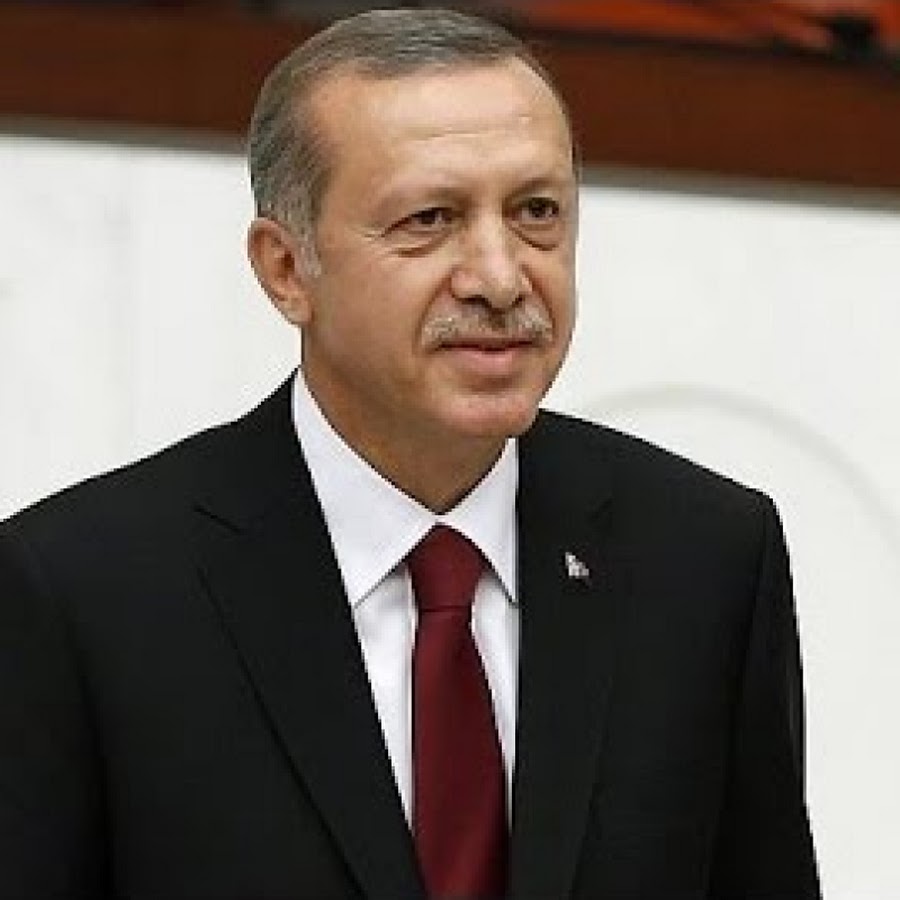 Turkey’s foreign ministry said it had shared “necessary information” with the US, but insisted the case should be left with its independent judiciary.

According to the New York Times, Mr Brunson is one of 20 Americans who were charged after the coup. Over 50,000 persons were arrested in Turkey in President Recep Tayyip Erdogan’s huge post-coup crackdown.

US support for Kurdish forces fighting the Syrian civil war has also angered President Erdogan, who views them as an extension of the PKK. The PKK is a Turkish-Kurdish rebel group fighting for autonomy since the 1980s and is considered a terrorist group by Turkey and the US.

Sanctioning a NATO ally would be an unprecedented move, but this is not the first time the idea has been mentioned. In June, US diplomats also spoke about possible sanctions against Turkey, but related to its purchase of anti-aircraft missiles from Russia.