A member of the Special Anti Robbery Squad in Alor, Idemili South Local Government Area of Anambra state, has been shot dead by some policemen standing guard near the residence of the Minister of Labour and Employment, Senator Chris Ngige. 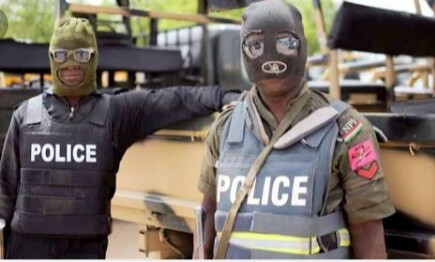 Reports say the policemen shot the SARS member dead after they mistook him for a kidnapper. It was said that the ugly incident occurred when the SARS operative accompanied his colleague to the said area to arrest someone. While putting handcuffs on their suspect, a resident who was unaware of their identity alerted the policemen standing guard at a nearby private residence, telling them some kidnappers had come to abduct someone in the neighbourhood. It is said that the policemen immediately showed up at the residence and opened fire on the SARS operatives.