Nick Jonas and Priyanka Chopra Engaged After 2 Months of Dating

Musician Nick Jonas and actress Priyanka Chopra are engaged.
A source tells PEOPLE magazine that the couple got engaged a week ago on her 36th birthday while the two were in London. 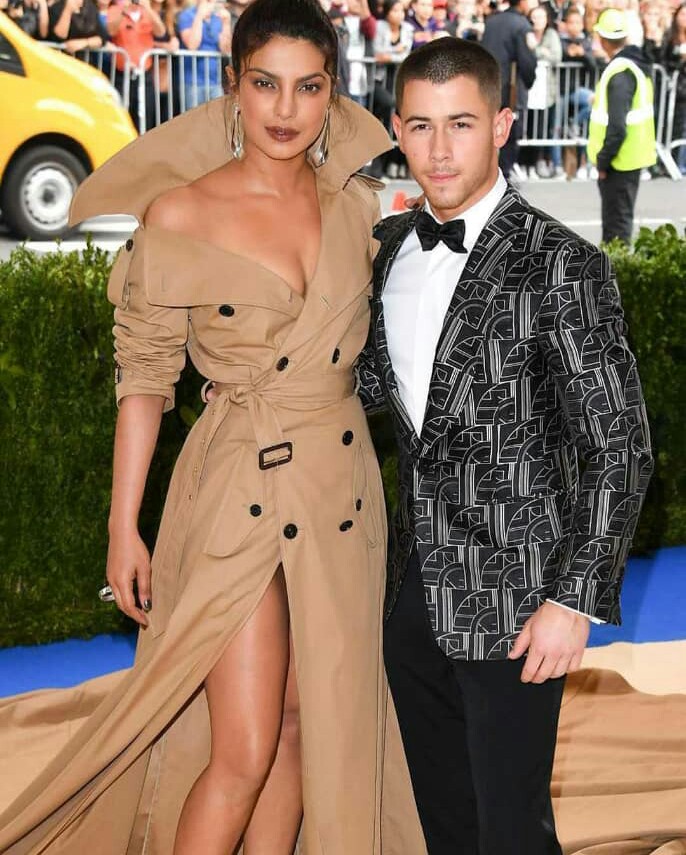 Jonas closed down a Tiffany store in New York City to buy an engagement ring, according to the insider.

“They are so happy,” the source says.

A Jonas source tells PEOPLE the singer is “very, very happy.” “His friends and family have never seen him like this, and they’re all really excited for him. He’s definitely very serious about her,” the source says.

Late Thursday night, Chopra’s director for the Indian film Bharat, Ali Abbas Zafar, announced the actress would be leaving his project in a cryptic tweet alluding to her boyfriend, which launched rumors among the Indian press the two stars were engaged.

The news comes just two months after the pair began dating in May. Over the last several weeks, the 25-year-old singer and the star actress have been spotted on several dates, including a dinner date in New York City and a Beauty and the Beast Live in Concert show in Los Angeles.

An insider previously told PEOPLE Jonas and Chopra stayed in touch after hitting it off last year but things really heated up between the pair when they introduced each other to their families.

Nick, split from his ex Olivia Culpo in 2015 after two years together.

Take Note of all the spectacular features ...