For a long time now, various scholars have wondered about the missing part of Malcolm X’s autobiography,  “The Autobiography of Malcolm X” which was believed to have been cut off from the published work.

They don’t have to wait for much longer after an auction of a manuscript of an unpublished chapter titled “Negro” on Thursday.  The “Negro” was bought for $7000 by The New York Public Library’s Schomburg Center for Research in Black Culture. 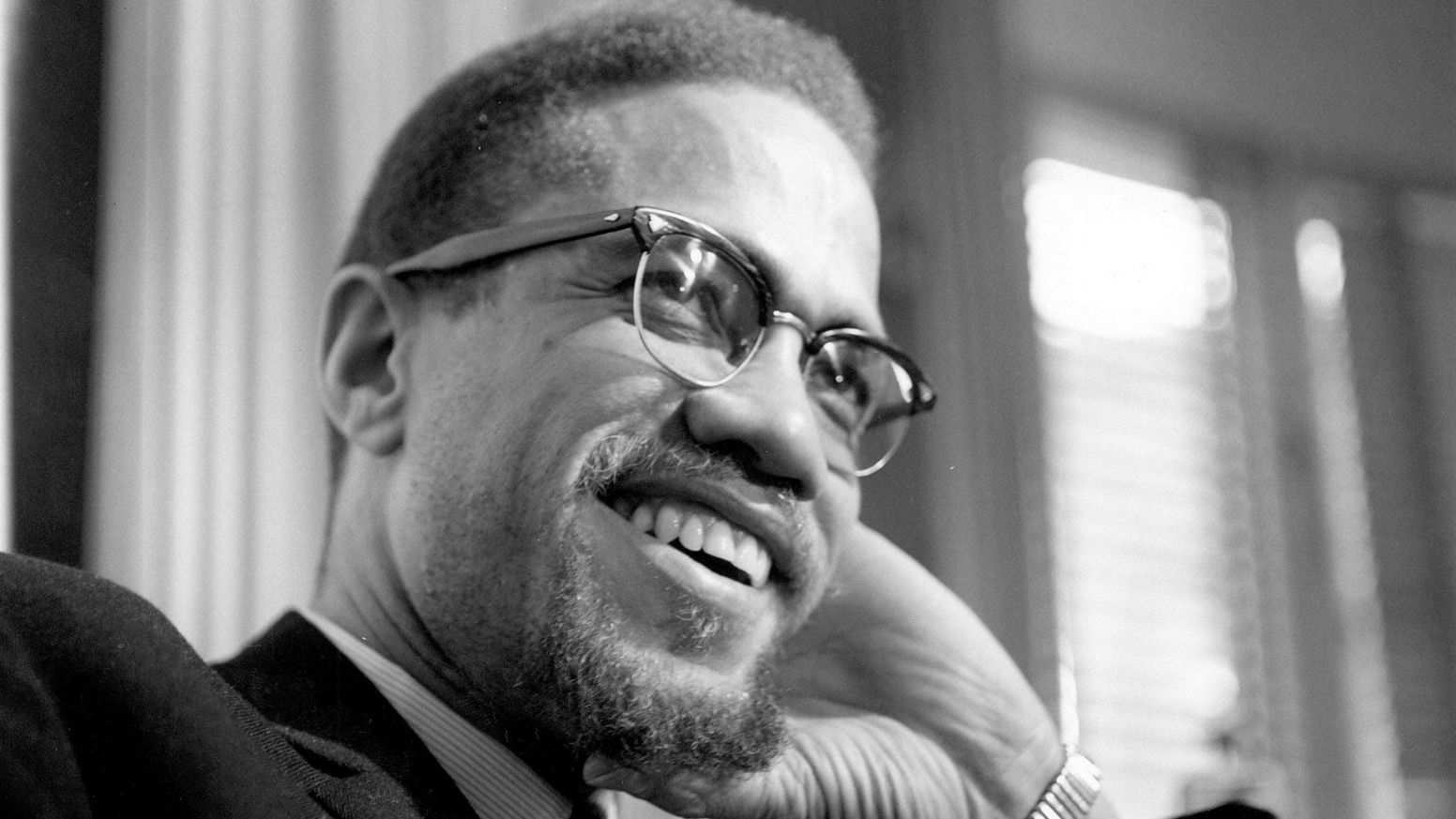 Excerpts from the chapter reads:

“We are like the Western deserts; tumbleweed, rolling and tumbling whichever way the white wind blows,”

“And the white man is like the cactus, deeply rooted, with spines to keep us off.”

The existence of the manuscripts has been known since 1992, when Gregory Reed – an entertainment Attorney bought them at an estate after the death of the Autobiography’s co-author, Alex Haley.

While other pages have been exhibited in a Detroit Museum, most of the sections that were cut before publication have been locked away since then, until now.

The sold manuscript is a handwritten scrippled note and is believed to contain the activists thoughts and narratives about racism.

Malcolm X was assassinated by members of the nation of Islam – a radical religious group after he brokeaway from the group.

BUHARI DIRECTS THAT PASSPORTS BE VALID FOR ...