As Facebook stock plunged over 20 per cent in after-hours trading on Wednesday following a disappointing earnings report, CEO Mark Zuckerberg also lost $17.6bn in net worth.

The 34-year-old Facebook billionaire, who had been worth as much as $86.5bn when Facebook stock traded at an all-time high earlier in the day, now has a net worth of about $68.9bn, based on regulatory filings with the U.S. Securities and Exchange Commission. 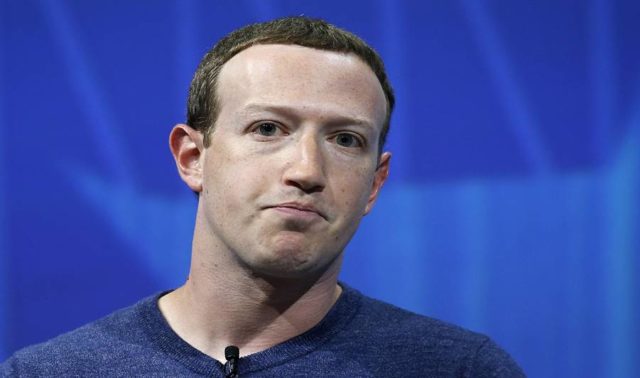 That figure includes some $2.7bn in cash and real estate, according to Bloomberg’s Billionaire index.

That places Zuckerberg, who had been the world’s third-richest person, at Number Six, below billionaires including Berkshire Hathaway’s Warren Buffett, French business magnate Bernard Arnault, and Zara founder Amancio Ortega.

Zuckerberg’s net worth had surpassed Buffett’s in June as shares of Facebook continued to climb and Buffett continued to give much of his wealth away in charitable donations. Today, Buffett is worth roughly about $82.3bn.

Facebook’s founder is the media company’s largest shareholder, with 12.8 percent of its shares outstanding.

During the quarter, the company added 22 million daily active users, lower than the 41 million it added in the same quarter a year earlier.