Ace fuji musician, Saheed Osupa, who is currently on his academic pursuit at the University of Ibadan,shocked many of his fans about three years ago when he enrolled for Political Science at the premier university.

In an interview, Osupa revealed how his family took the decision, saying they thought he was joking.

He said,
“They thought it was a joke. Even my first born who just finished studying at the University of Ilorin called me on my matriculation day, which, coincidentally, was also his convocation day. He jokingly said, “Remember the son of whom you are’, which was what I told him when he first gained admission.”

Osupa added that his priority is his education as he has even canceled some shows because they clashed with his classes.

He said, “I enrolled as a regular student. Therefore, I attend classes and sit for exams by myself. I am not even given celebrity treatment when my shows abroad clash with my school’s timetable. I’ve had to refund some money for shows just because they clashed with my classes. I want my education to reflect in my lifestyle.”

On his recent hip-fuji album, he said he adopted the style in line with the music trend in the country.

“The way hip-hop artists have been moving, I see this as a wheel of change and I have to keep moving with the trend. I want to prove to people that I am dynamic and can do any kind of music.” Osupa added. 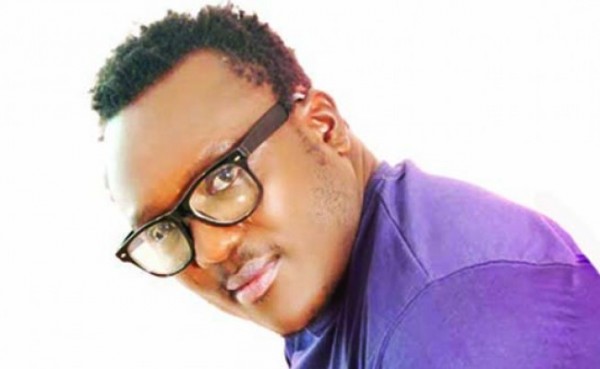 Osupa also noted that his future projects were best kept to himself as revealing them would jeopardize his efforts and endanger his projects.