BUHARI DIRECTS THAT PASSPORTS BE VALID FOR 10 YEARS

President Muhammadu Buhari has directed that the validity of passports issued in the country, should be increased from five to 10 year. 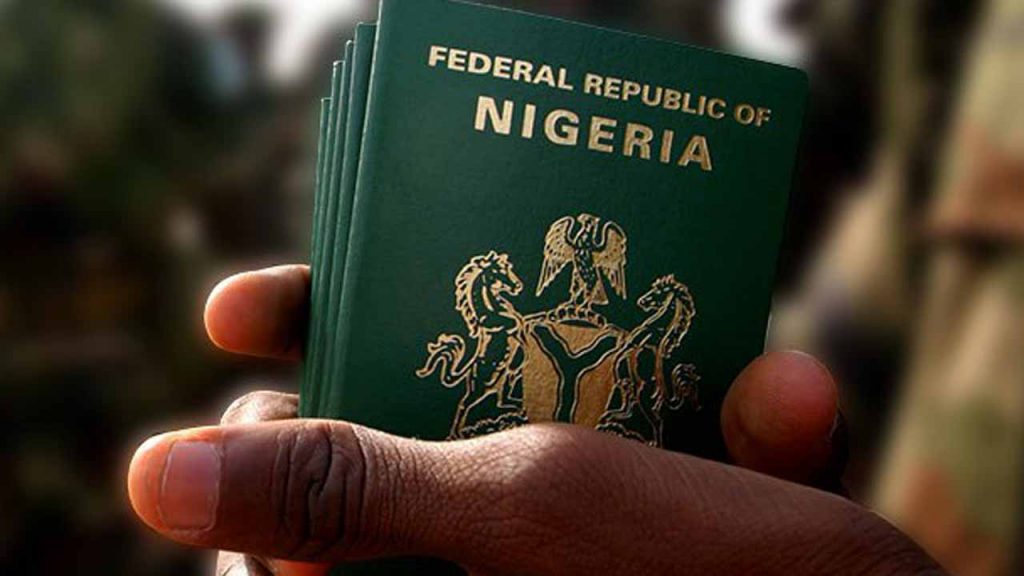 The Comptroller-General of Nigerian Immigration Service (NIS), Muhammed Babandede, revealed this on Thursday, when he visited the Ikoyi passport office in Lagos. He said the president also improved security features and quality for the passport booklets.

“Though people will pay more, if they can pay more and get the booklets quickly, it’s good with improved security for 10 years validity. They would pay more but the document would be available, that’s good.

“Ten years after the enrolment of the e-passport system, we need to improve the security features. You can’t keep documents for 10 years without seeing decreased values in them, so we are improving the security features which would raise the standards of the passports.”
Babandede added that the new changes, will ease the stress of renewing passports and also help the country. He also ensured that it will be done before the end of the year because the booklet has to change.