“Home Alone” movie is getting a Remake – Stoned Alone 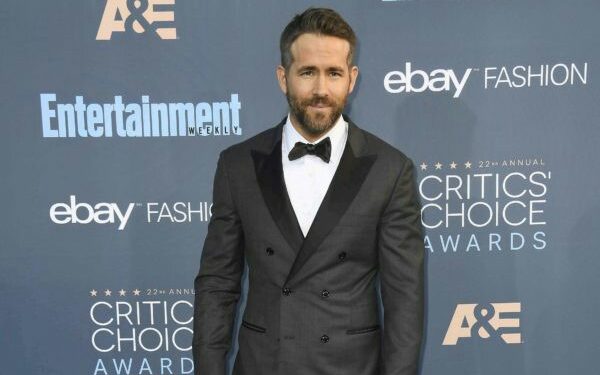 Canadian actor and film producer, Ryan Reynolds is set to produce and potentially star in a remake of 1990 blockbuster movie, Home Alone. The movie is currently in the works at Fox.

Reynolds who has starred in A LST movies such as safe house, deadpool 2 and so on , was named People’s Sexiest Man Alive in 2010 and was awarded a star on the Hollywood Walk of Fame in 2017.

Titled Stoned Alone, Deadline reports that the movie centers around a twenty-something weed growing loser who misses the plane for his holiday ski trip.

“He makes the best of things by getting high. Paranoia sets in and he believes he hears someone break into his house. Turns out thieves have broken in. Fully stoned and fueled by paranoia, he tries to thwart the thieves and defend his castle,” Deadline reports.

The movie will be directed by Augustine Frizzell.