In commemoration of the fifth anniversary of the late actor, Paul Walker, the first trailer for “I am Paul Walker” was released today.

“I am Paul Walker” is a documentary that tells about the life and times of the late actor with tributes from family and friends as they reminisce their times with him.

The two-minute teaser for the upcoming Paramount Network documentary begins with a home video of a 15-year-old Walker smiling for the camera and looking handsome as ever.

Brother Cody Walker recalls: “He was a big kid.”

For the late actor’s sister Ashlie Walker – reminiscing with a laugh – “He liked to go fast.
“[As] soon as I was old enough to hang on tight, I was on the back of his Big Wheel with him, going for the ride of my light.”

Brother Caleb Walker recounts Paul did not dream of becoming a big movie star in Hollywood.
“He would always say, like, ‘I wanted to be a park ranger. You know, make $28-grand a year and, like, live in the wilderness.
“That’s really what he wanted to do.” 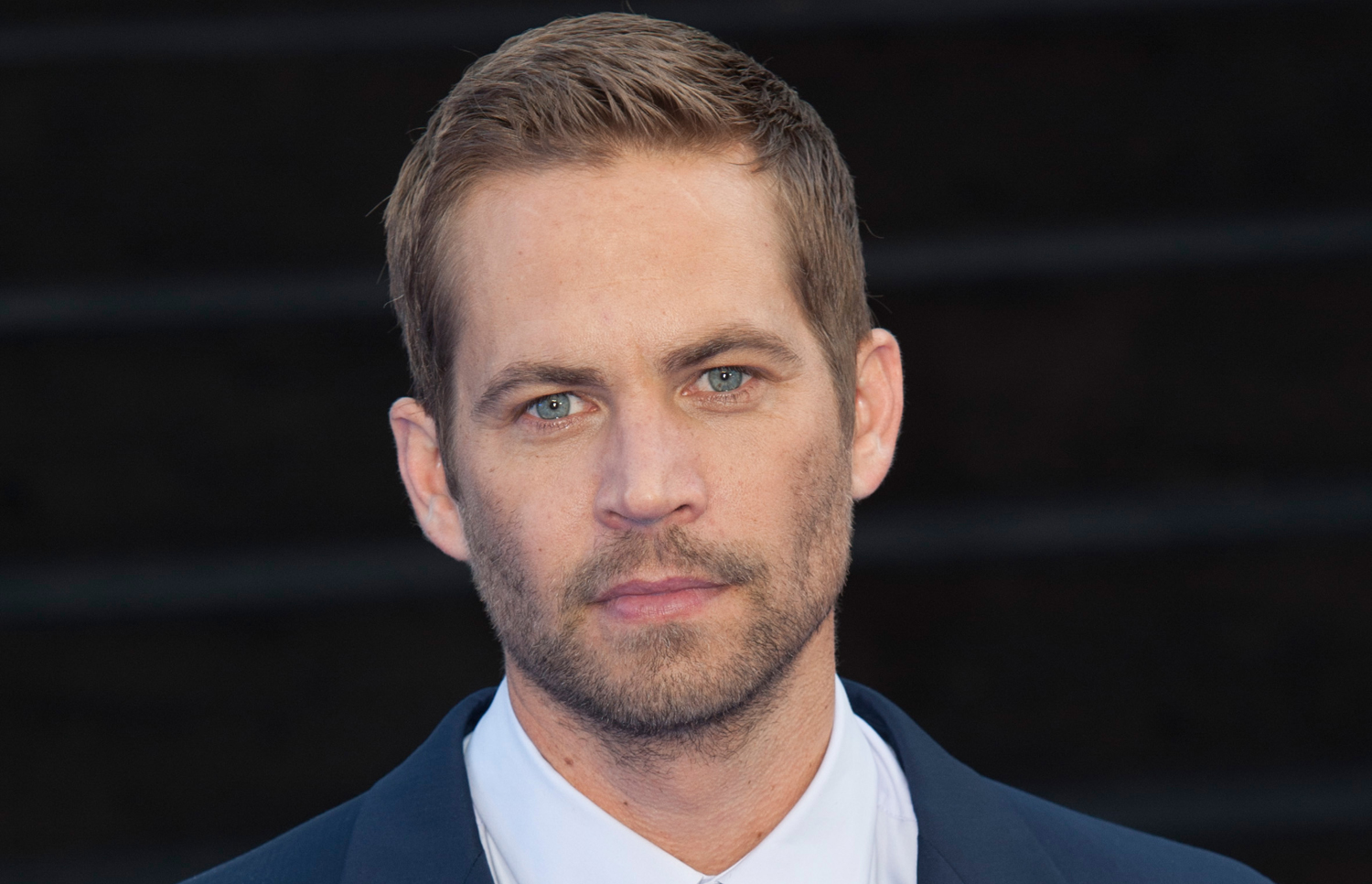 All these change when Paul’s film career started with a small role in the 1986 horror comedy Monster in the Closet. Fifteen years after, he got his breakthrough role as Brian O’Connor in The Fast and the Furious franchise, where he starred alongside Vin Diesel and Michelle Rodriguez. Paul featured in six movies in the action franchise, making his final appearance in 2015’s Furious 7.

“If you loved him the way we did, you would say, ‘Why him and not us?’” Paul’s close friend and Fast costar Tyrese Gibson says in the trailer.

Paul lost his life in a single car accident in Santa Clarita, California, alongside his friend Roger Rodas, in November 2013. Investigation found out that Rodas’ 2005 Porsche Carrera GT was traveling between 80 and 93 mph in a 45-mph speed zone. Walker was 40 years old.

In September 2015, Paul’s daughter, Meadow, now 19, filed a wrongful death lawsuit against Porsche, claiming her father was wearing a faulty seatbelt and that the car had other design defects. The suit was settled in October 2017 under confidential terms. Meadow, whom the movie star shared with ex Rebecca Soteros, had previously been awarded $10.1 million in a settlement from Rodas’ estate.

“I Am Paul Walker” premieres on Paramount Network on Saturday, August 11, 2018.