A woman who wants to divorce her husband on the grounds that she is unhappy has been denied her request in a Supreme Court appeal.

Tini Owens, 68, from Worcestershire, wanted the court to grant her a divorce from her husband of 40 years Hugh, who is refusing the split. The appeal was rejected by the Supreme Court unanimously, meaning she must remain married until 2020.

According to Mrs Owens, she has been contemplating a divorce since 2012, but did not leave the matrimonial home until February 2015. She alleged the marriage had broken down irretrievably and Mr Owens had behaved in such a way that she could not reasonably be expected to live with him.

According to him, the only reason for their marriage to be irretrievably broken down is because she had an affair, or because she was “bored”.

Supreme Court justices analysed rival legal arguments, which revolved around concepts of “unreasonable” behaviour and “fault”, at a hearing in May and delivered a ruling on Wednesday. Lord Wilson, said justices had ruled against Mrs Owens “with reluctance” and it was a case for Parliament.

Mrs Owens’ solicitor, Simon Beccle, explained that she had hoped the justices would make a decision which would be “forward-thinking and fit with the current social mores”.
He added she “cannot obtain her independence from Mr Owens”.

Mrs Owens’ is said to be “devastated” by the decision and “cannot move forward with her life”. 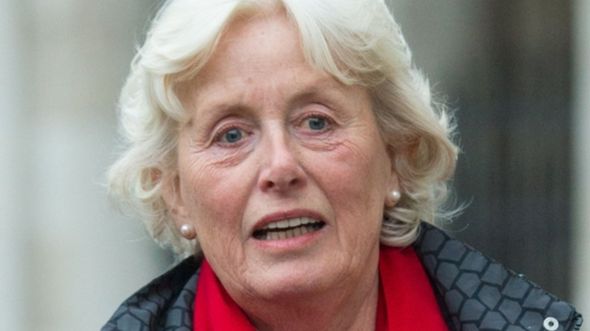 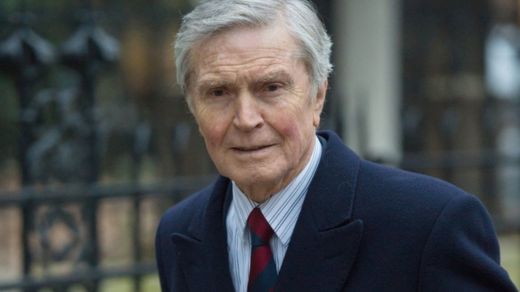 According to Supreme Court president Lady Hale, she found the case “very troubling” but it was not for judges to “change the law”. The original judge who heard the case found the marriage had broken down, but that Mrs Owens’ examples were “flimsy and exaggerated”.

The refusal of the case has sparked debate about whether divorce laws in England and Wales need to change.

Specialist lawyer, Caroline Elliott, explained: “England and Wales currently lag far behind other countries with their divorce laws and there is a strong mood for reform, which includes the introduction of ‘no-fault’ divorces.”

One Supreme Court judge said she reached her conclusion with “no enthusiasm whatsoever” but that Parliament would have to decide whether to introduce “no-fault” divorce on demand.

Another said Parliament had “decreed” that being in a “wretchedly unhappy marriage” was not a ground for divorce.

Unless people can prove their marriage has broken down due to adultery, unreasonable behaviour or desertion, the only way to obtain a divorce without a spouse’s consent is to live apart for five years.

Mrs Owens had already lost two rounds of the battle. In 2016 she was unable to persuade a family court judge to allow her to divorce and last year three appeal judges ruled against her after a Court of Appeal hearing. The couple were married in 1978 and have two adult children.