The footage, captured by controversial BBC journalist, Anas Aremeyaw Anas, took place in September 2017, but was only broadcasted for the first time yesterday on BBC Africa Eye.

Yusuf, who also doubles as the coach of the Home-based Super Eagles, was accused of collecting $1000 from an unknown agent to field Kano Pillars’ Rabiu Ali and Osas Okoro of Rangers during the CHAN tournament in Morocco. 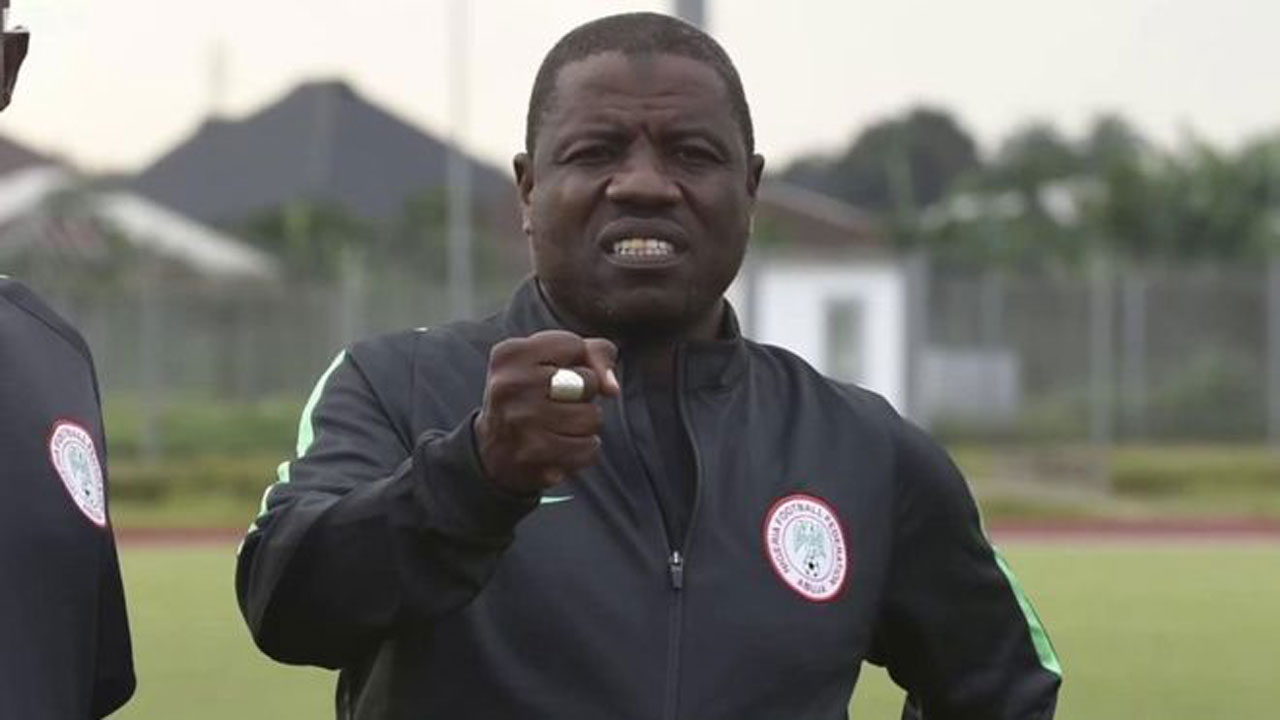 On July 7 this year, a two-year undercover BBC investigation into football in Africa revealed footage of over 100 referees and officials taking cash before games.

Reacting to the news, the President of National Association of Nigerian Footballers (NANF), Harrison Jalla has called for Yusuf to be sacked from the national team with immediate effect and also barred from coaching any Nigerian team.

“We (NANF) will take over this matter because Yusuf has done a great damage to the image of Nigerian football. Over 90 percent of Nigerian coaches take bribe, but for a coach in the national team to come down so low, accepting a bribe of $1000 goes to tell the level of corruption in the system. It means so many Nigerian youths have been denied the chance of playing for the national team because of the dubious attitude of coaches like Yusuf.”

There are various reports that Yusuf earns N4 million as monthly salary, and took home around N28 million from bonuses and participation at the just concluded world cup in Russia.

Yusuf, before the accusation was due to to lead the national team to the Tokyo 2020 Olympics.

Demi Lovato gets support from pals including ...