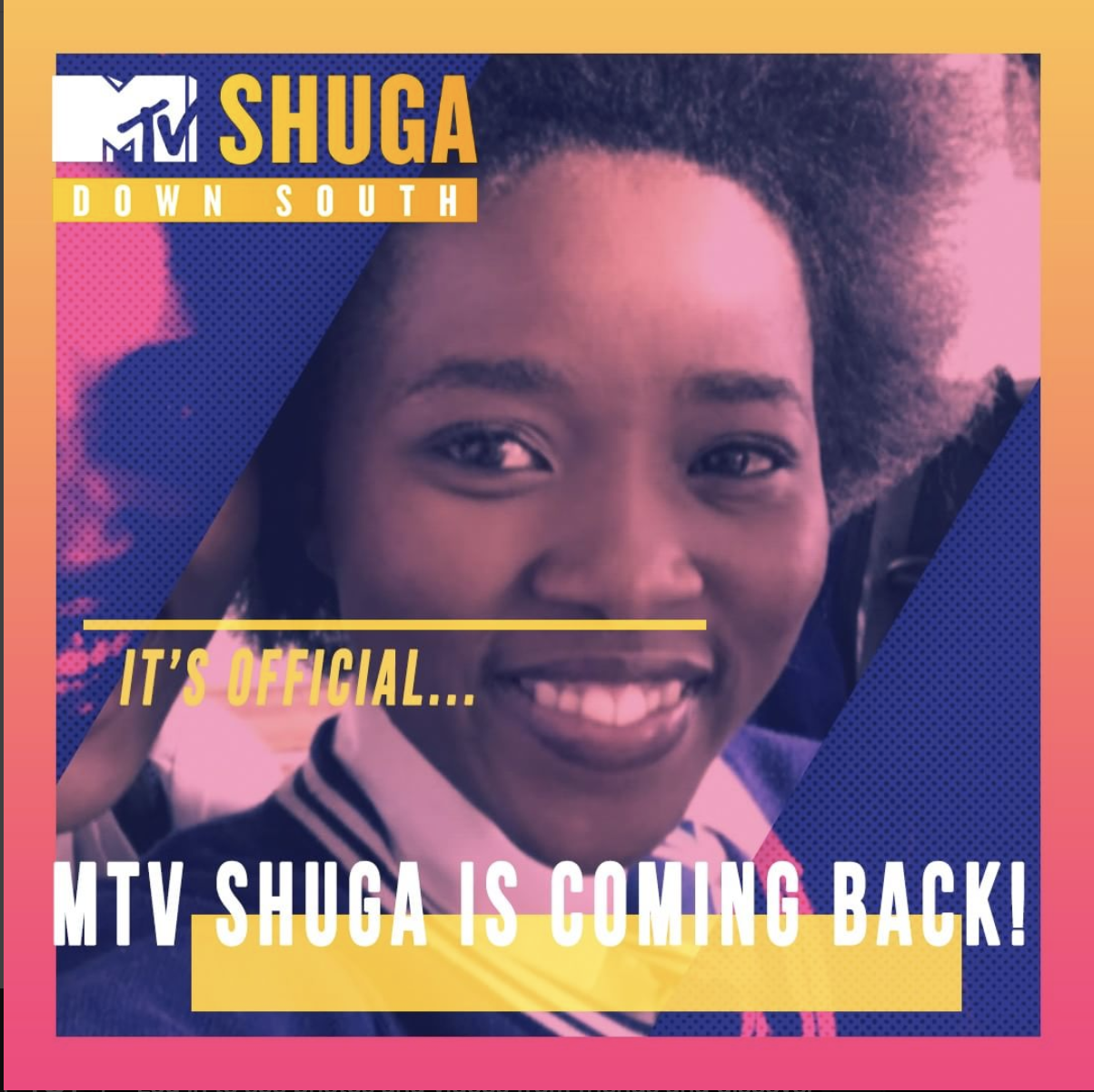 The programme is designed to help millions of young viewers in French and English-speaking Africa protect themselves from HIV. This follows the recent airing of MTV Shuga Season 6 “MTV Shuga Naija” on MTV Base (DStv channel 322) earlier this year.
The effort, unveiled during the 22nd International AIDS Conference, will span Southern Africa and Western francophone Africa and deliver three new TV series of MTV Shuga, together with a multi-media campaign that promotes sexual health. The enhanced programme will target hard-to-reach populations, particularly people 15 to 24 years old.
The new MTV Shuga campaigns will be deployed in South Africa and Côte d’Ivoire between 2018 and 2020. Preliminary work for both countries begins this year. The South Africa season will deliver another instalment of “MTV Shuga: Down South” due to broadcast in the first half of 2019, followed by two seasons in Côte d’Ivoire.
MTV Shuga fuses hard-hitting storylines with sexual health messages to influence viewers’ attitudes and behaviour. The “edutainment” campaign also features: a radio drama that expands on MTV Shuga storylines; print, digital and social media activity; and peer education programmes that challenge stigma and obstacles to young people’s sexual health.
The campaign—centered on HIV prevention and testing, preventive drugs known as pre-exposure prophylaxis (PrEP), HIV self-testing, and HIV treatment— aims to show young people how to protect themselves from the virus, and to seek out treatment.
AIDS remains the leading cause of death among 10- to 24-year-olds in Africa, bolstering the case for innovations and investments that place a high priority on this age group. Through the MTV Shuga campaign, Unitaid and MTV SAF will shine a spotlight on young people’s real-life concerns.
MTV Shuga is produced by MTV SAF and supported by Unitaid, a Geneva-based organization that funds promising innovations, such as HIV self-testing, that have the potential to make fast, sweeping improvements in global health. The success of MTV Shuga in influencing the attitudes and behaviour of viewers will be evaluated by the London School of Hygiene & Tropical Medicine.
Lelio Marmora, Executive Director of Unitaid, commented: “Millions of people in Africa watch MTV Shuga. Our partnership with MTV Staying Alive gives us a terrific opportunity to reach young people who don’t have reliable health information and empower them to take charge of their health—including testing themselves for HIV.”
Alex Okosi, Executive Vice President and Managing Director for Viacom International Media Networks Africa and BET International added: “MTV Shuga is a powerful campaign that educates and empowers our youth across a variety of issues that matter to them. At VIMN Africa we are proud to have been part of the journey of developing MTV Shuga since its inception, and to continue supporting the campaign across our network as we expand the series into new markets.”
Georgia Arnold, Executive Director of the MTV Staying Alive Foundation and Executive Producer of MTV Shuga stated: “The need to focus on the sexual health of young people is more important today than ever before. With the advent of developments like HIVST and PrEP, we have a unique opportunity to effect real change in young people’s lives. Continuing a multi-platform approach for MTV Shuga helps us keep reaching youth in every aspect of their lives and encourage an ongoing dialogue in the global fight against HIV.”
Professor Peter Piot, Director of the London School of Hygiene & Tropical Medicine concluded: “We are delighted to be working with the MTV Staying Alive Foundation by leading studies in South Africa and Cote d’Ivoire to evaluate MTV Shuga’s impact on increasing the demand and uptake of HIV self-testing and PrEP. With its broad reach and popular appeal across Africa, MTV Shuga has the potential to stimulate awareness of and demand for prevention and treatment services, particularly for young women and men, among whom HIV risk remains persistently high.
MTV Shuga will continue to broadcast on MTV Base (DStv channel 322) and distributed across Viacom platforms globally, including FTA partners.