The July 2018 edition of The Basement Gig which marked the first phase of the Basement Gig’s Summer series was a massive success with Skales headlining the show. Skales entertained the guest with songs off the “Mr Love” album as well as hit songs from his previous albums.

Hosted by Kemi Smallz, Sheye Banks and music from the amazing DJ Six7even, the event which saw a turn out of people had industry big names like Bizzle, Ehiz and LAX in attendance with amazing performances from The Basement Gig Discovery Acts of the month, Timi Boi, & T’neeya

The Basement Gig is an initiative of The Zone Agency supported by Zebra Stripes Networks. 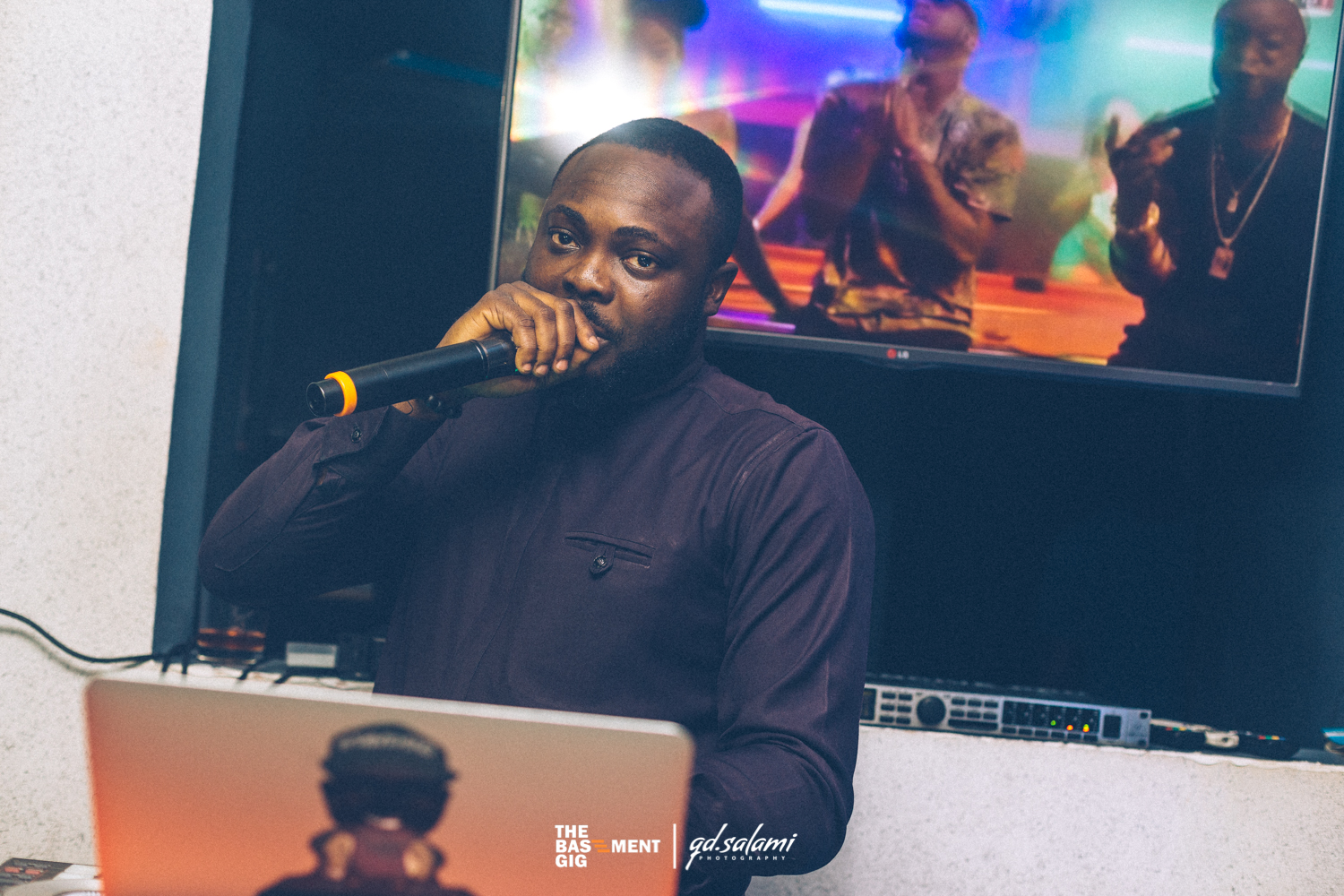 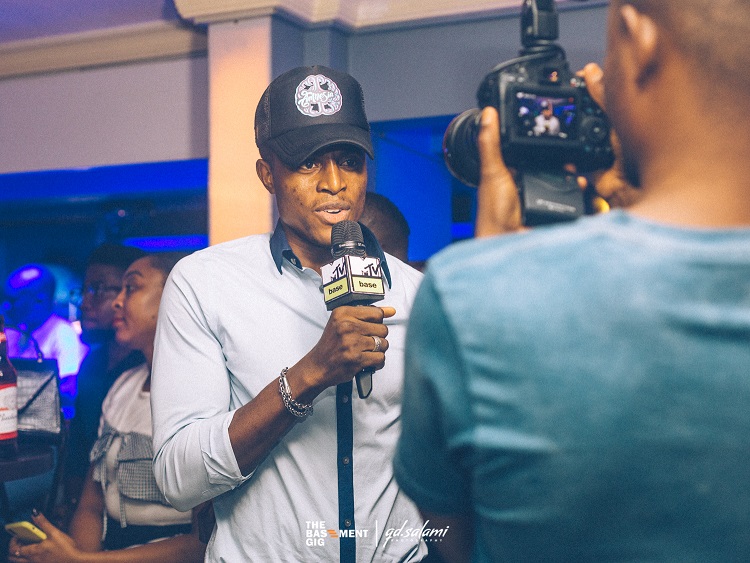 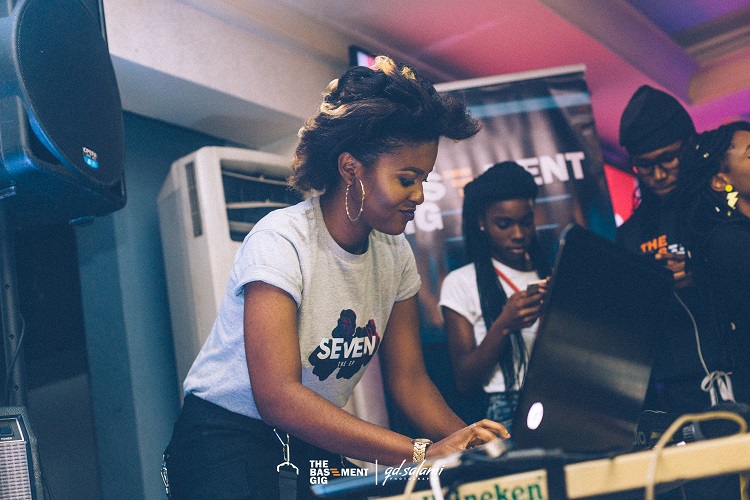 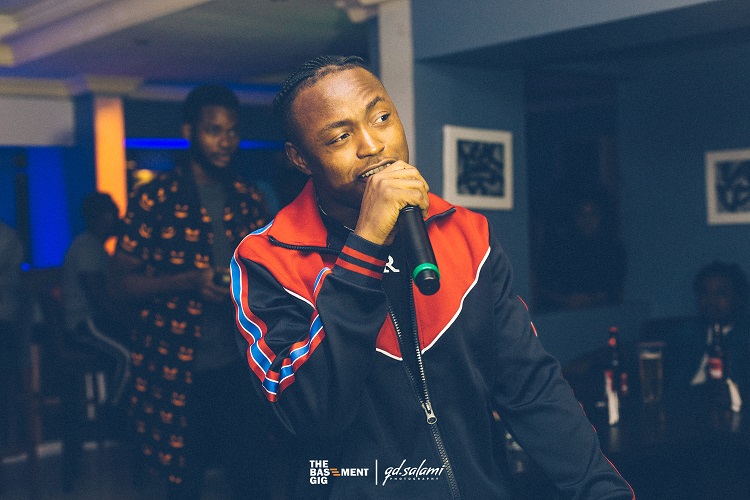 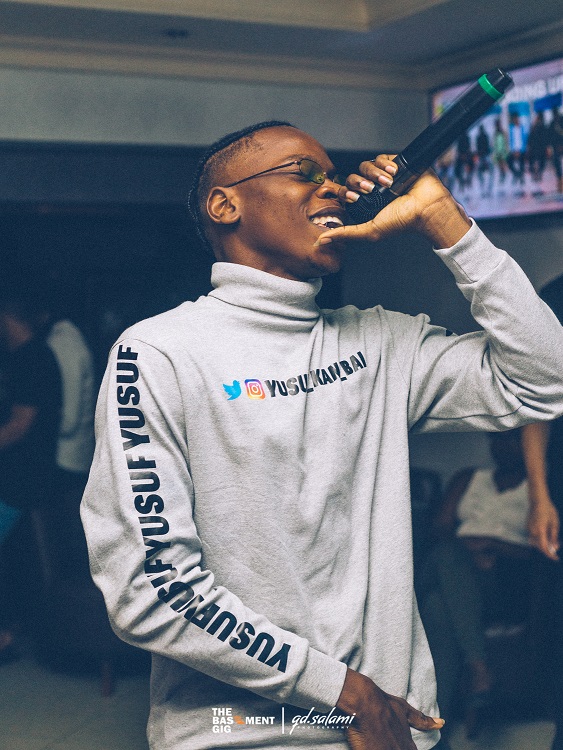 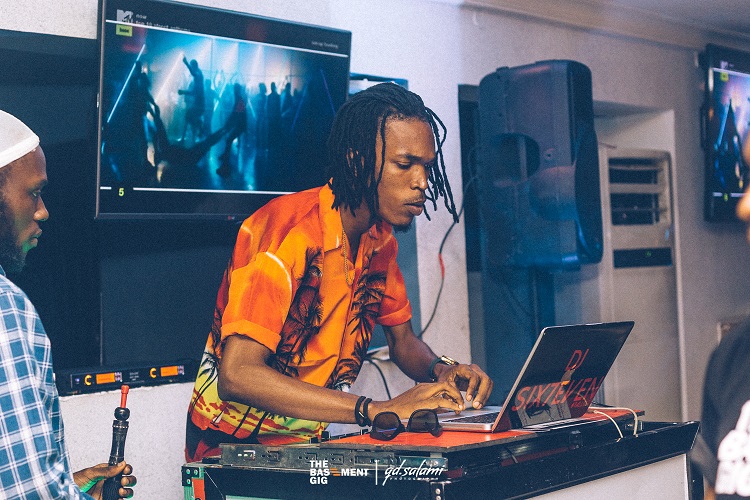 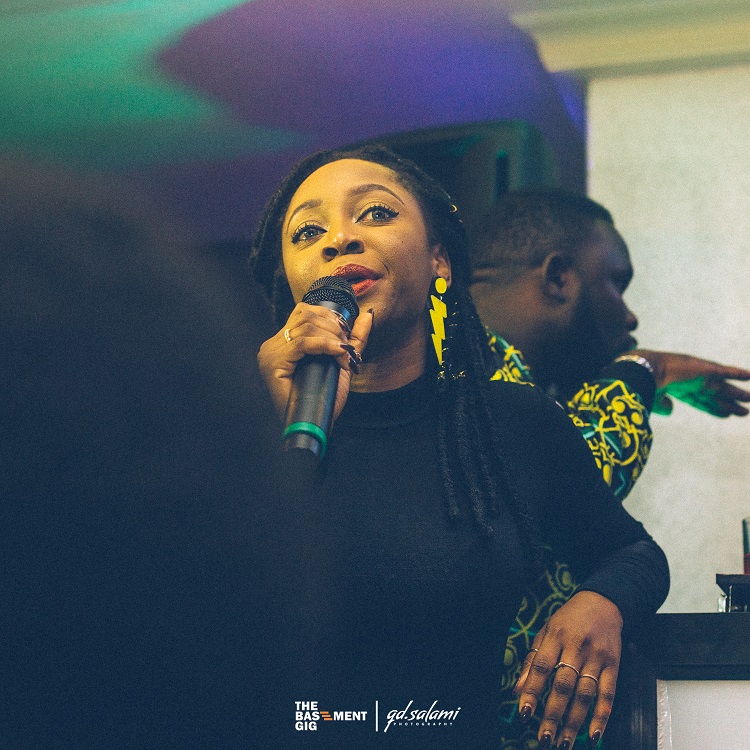