Longest total Lunar eclipse in 100 years to happen this Friday

This Friday, July 27th, the sky, for an hour and forty-three minutes will be doted by what will be the longest lunar eclipse of the 21st century.

So, What Is A Lunar Eclipse?

A Lunar eclipse is an arrangement whereby the Sun, the Earth and the Moon are aligned in a straight line in this particular order: Sun – Earth – Moon.  While the Sun is illuminating the Earth, the moon is exactly behind the Earth, and cast in its shadow. The result is that the Earth stops direct sunlight reaching the moon which leaves magical deep red blood moon. 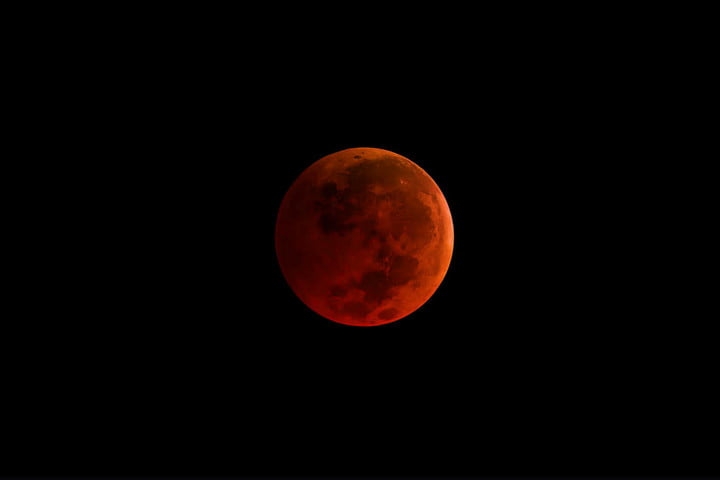 As shown in the image above, the Lunar eclipse, also called the “red moon” projects all of the Earth’s sunrise and sunset into its surface to render this beautiful imagery, which will last for over 100 minutes this coming Friday.
While a Lunar eclipse isn’t particularly rare – we get between one and four every year, but what makes this particular one special is the duration. The typical one tends to be partial while this one is full – the three bodies are fully aligned in a straight line, and adding to the spectacle is the prediction if a full moon.
The Sun will also be closest to the furthest it can be to the Sun.
The best part about lunar eclipses is that you don’t need any special equipment or glasses to look at it, as the light of the Sun has been blocked from the Moon. All you need do is look up towards the moon on the 27th of July.