Like it did in the South West and South South, the foremost telecommunications operator in Nigeria, Globacom treated its dealers and enterprise customers in the Northern and South Eastern regions of the country to a lavish appreciative bash. 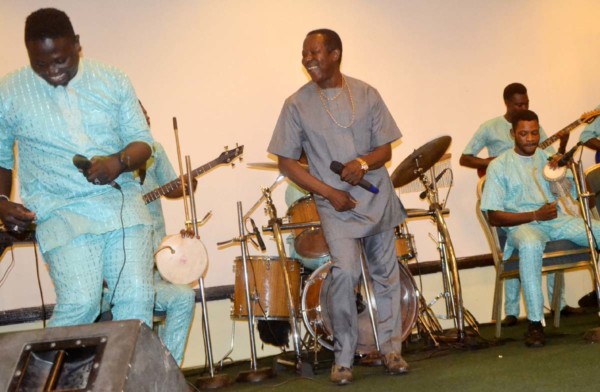 In Abuja, King Sunny Ade was on hand to entertain high net worth guests. He danced, wriggled and sang to serenade attendees who had an amazing time, to say the l 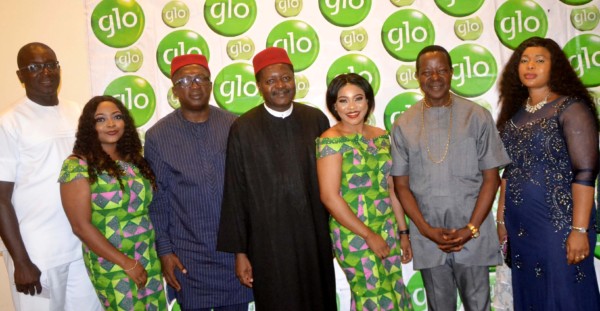 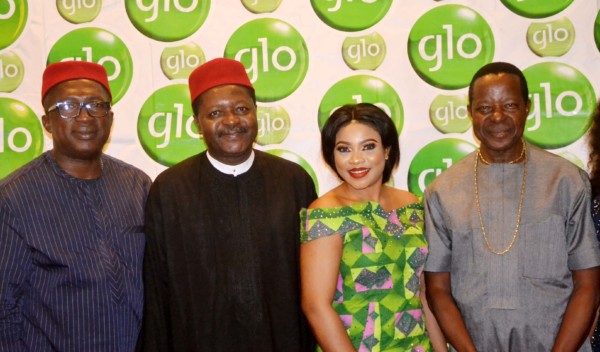 All the guests were presented with one plasma television set each while lucky dealers who participated in the raffle draw won One million naira, Five hundred thousand naira and Two hundred and fifty thousand naira cash prizes at the event.

“This is another way of saying thank you to our partners who been giving tremendous support to our business,” Mr. Maji said.

The story was the same at the Enugu event, as it was an evening of cool live music supplied by Royal Stars Band, high-level comedy and sumptuous dinner, complete with a rich variety of drinks.

Dexterous comedian and compere who has earned respectable reputation in the East, Senator, piloted the event. The night was also enriched by the presence of veteran actress, Patience Ozokwor, popularly called Mama G, ace comic, Victor Osuagwu and high flying pop artiste, Phyno, who performed his hits for the enjoyment of the guests.

Globacom’s Coordinator of Corporate Services, Yomi Ogunbamowo formally welcomed the guests on behalf of the Chairman of the Board of Globacom, Dr. Mike Adenuga Jr.

Every one of the stakeholders also took home a flat screen television set.

Ruby Gyang Shuts Down The Backyard – ...