Messi won the Golden boot in Europe in the just concluded season, and helped Barcelona to a La-Liga title.

Kane went into the World Cup on the back of registering his first 30-goal haul in a Premier League season. He maintained that form at the finals, becoming the first English player to win the top scorers’ prize since Gary Lineker in 1986.

Belgium Player, Eden Hazard, 27, won the FA Cup with Chelsea in May and then received the Silver Ball in Russia after inspiring Belgium to third position – their best ever World Cup finish.

26-year-old Egyptian player, Mohamed Salah scored 46 times for club and country during 2017-18, helping Liverpool to the Champions League final in his first season at Anfield. 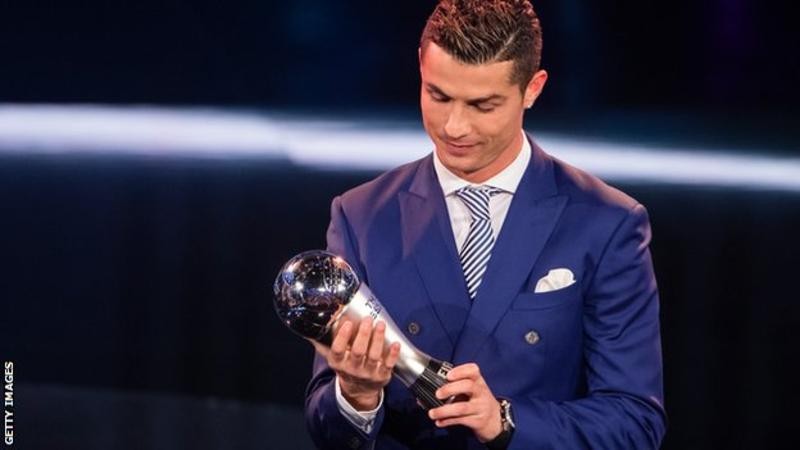 In the category for Best Women’s Player, England full-back Lucy Bronze makes the list. Her inclusion on the women’s best player shortlist caps a fine 12-month period for the right-back.

Bronze, 26, won a French league and Champions league double during her first season at Lyon after leaving Manchester City for France last August.

Voting for the award closes at midnight on 10 August, while the awards ceremony takes place in London on 24 September.