“We urge our members to remain calm as we continue to work hard to position our party strongly for the next general elections,”

“APC remains in firm control of 25 states of the 36 states of the federation and maintains a clear majority in the federal House of Representatives and state assemblies,” Abdullahi said.

“It would appear however that the individuals involved have different considerations beyond the grievances that they were willing to discuss and which our leaders were willing to address,” he added. 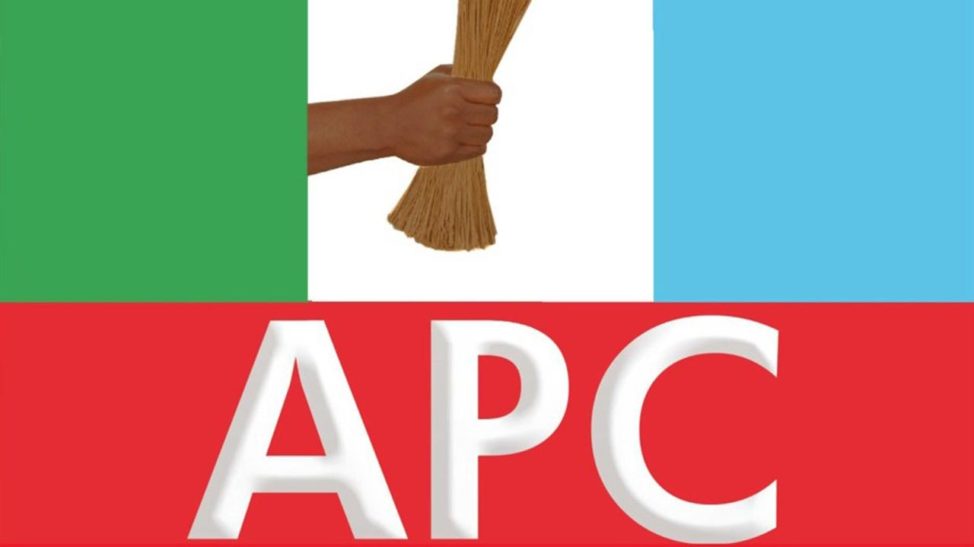 Ex-BBNaija housemate, Princess gets a car as ...