According to The Cable, the senate president was again summoned over the robbery incident which took place in Offa Kwara state in April. In the letter which was sent to Saraki on Monday, July 23, the Senate president was asked to appear by 8am on Tuesday, July 24 “for further investigation”. 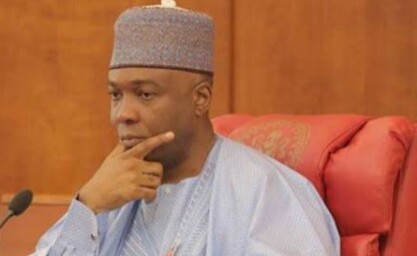 The police had earlier said the suspects arrested in connection to the robbery confessed that they were Saraki’s thugs. He was initially asked to appear in person at the police headquarters but was eventually asked to respond to the allegation in writing.

It will be recalled that Governor Abdulfatah Ahmed of Kwara state faulted those linking him and Senate President Bukola Saraki to the robbery incident that claimed many lives in Offa. The governor condemned the action during an interview on Channels TV.

He wondered how such allegation could be made against him and the senate president despite the fact that they have spent many years trying to improve service delivery to the people.