“I Have Been Aroused Once Or Twice On Set”- Bolanle Ninalowo

Handsome Nollywood actor, Bolanle Ninalowo, aka Nino B, has acted romantic scenes with some of the hottest women in the Nigerian movie industry. This has made him the envy of many who wish to be in his shoes. 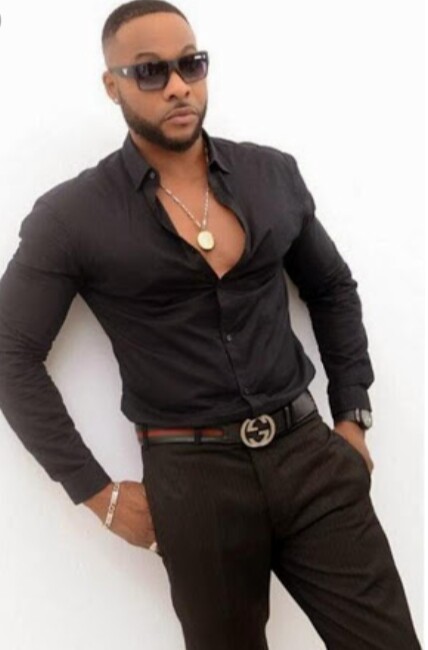 In a chat with Sunday Scoop, the actor confessed that he has been turned on, on set, a couple of times. He said, “Believe it or not, it probably happened to me once or twice within my entire career. However, my eyes and mind are always on the prize.”

Maintaining that he doesn’t have a favourite among all the actresses he has acted with, Ninalowo said, “I enjoy working with many of them. I have never really seen anyone as special because we simply go and get the job done. I do not have a favourite.”

Speaking on marriage, Bolanle said, “I am single but please do not expect any wedding soon. However, only God is king; so, we can never say never. When the time is right, I would like to walk a beautiful and God-fearing woman down the aisle.”

On if he can get married to someone in the entertainment industry, he said, “No, I doubt that. I don’t think I want the attention and drama. I would rather date someone low-key but I am not saying it cannot happen either.”