Mavin Records artiste, Korede Bello has responded to a fan who shamed his music career, telling the fan that only God gives hits to musicians. 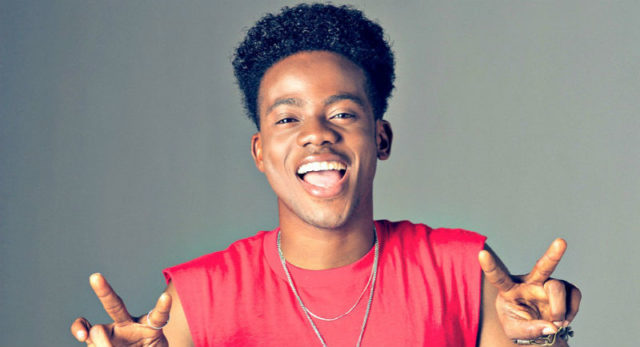 “Basically the highlight of Korede Bello’s career is that after “God win“, his village people later won”

but the singer replied, “Lol let’s not give my village people the credit. Only God gives hits. So hopefully He’ll give me another one you guys would love soon“.

Korede Bello released his hit song, “Godwin” in 2015 , then he released “Romantic” which didn’t really gain as much acclaim in the following year,2016.