Twitter appoints Okonjo-Iweala as member of board of directors

Nigeria’s former Minister of finance Ngozi Okonjo-Iweala has achieved another milestone. Twitter inc has just appointed her to be a member of its board.

Okonjo-Iweala was appointed alongside Robert Zoellick as new independent directors with immediate effect. 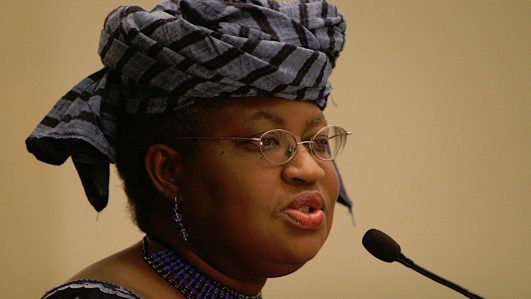 In his words:
“We are confident they will be incredible assets to Twitter as we continue to focus on driving transparency and making Twitter a safer, healthier place for everyone who uses our service.”

“Twitter is a powerful platform that continues to be used as a strong connector for the global community, and I’m thrilled to be a part of the team,” Okonjo-Iweala said.

“As we strive to build a better world for tomorrow, Twitter can amplify messages and drive critical conversations around today’s most important issues. I look forward to partnering with Twitter’s talented directors and leadership team as we work to leverage the power of Twitter for good.”