Glo comes 4th in the Top Most Admired African brands 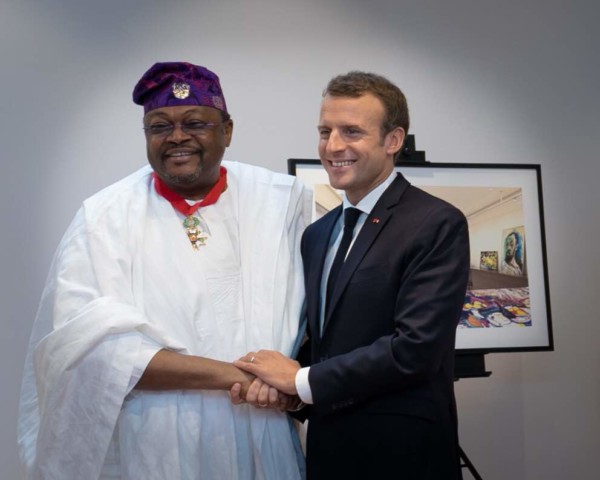 This latest tassel to Globacom’s heavily festooned award cap is a veritable confirmation of the company’s giant strides in the last fifteen years of its operations.

In the 2017/2018 Most Admired Brands survey conducted by Brand Africa partners, GeoPoll and published in African Business magazine, the report observed “an incredible consistency among the companies that featured in the survey with 60% of the top brands being present in both the unprompted and prompted surveys”.

Justifying the rationale for the awards, the Brand Africa founder and Chairman, Thebe Ikalafeng, said Brand Africa 100 is a valuation and ranking of the Best Brands in Africa. He explained that the study was conducted by foremost research firms in emerging markets, GeoPoll , while the world’s largest insight information research firm, Kantar TNS gave inputs complemented by Africa’s premier branding advisory firm, Brand Leadership.

Apart from Globacom, other African brands that made the Top 25 in the survey are Jumia and UBA of Nigeria, MTN, DSTV, Tiger Brands and Amarula of South Africa, Econet and Kwese of Zimbabwe, Ankara Clothing of Ghana, Tusker of Kenya, Africell of Gambia and Ecobank of Togo.

Among foreign brands, Nike of the United States of America (USA) is the Most Admired brand in Africa, while Samsung and Adidas of Germany, Coca-Cola and Apple featured among the top 25.

This award is like an anniversary gift to Globacom which will soon celebrate its fifteenth year of existence.