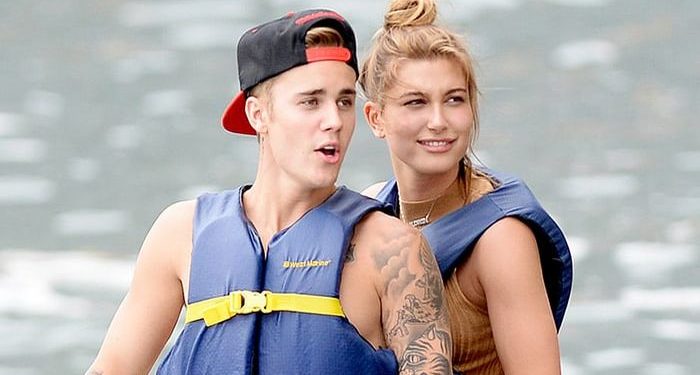 While it is only weeks after Justin Bieber proposed to Hailey Baldwin, It looks like wedding plans are already going on, if certain reports are to be believed.According to an insider that spoke to E, talks about the big day has already begun, and plans for it have been put into motion.”Justin and Hailey have already been discussing their wedding plans and want to have a short engagement. They want to be married next year and it will be very small,” a source shared with E! News. “They are having both of their families be very involved in the process and do not want to make a huge deal out of the celebration. It will not be an over-the-top wedding.”

According to the source, Hailey’s sister and cousin will be the bridesmaid .

Daniel Baldwin even admitted that invites have already been sent to the families of the couple, and he also thinks no expense would be spared to make an unforgettable wedding for the couple.

He said: “Now you’re marrying Justin Bieber, arguably the biggest male star in the business, wouldn’t you say? He’s right up there, one or two, whatever you’re gonna argue,”

“There’s classifications, financially, of wealth…Justin Bieber’s a big jet category, he’s way up there. I don’t think he cares. To make his wife happy, to have a wedding that’s gonna make her happy.”

Confirming his engagement, Justin wrote: “My heart is COMPLETELY and FULLY YOURS and I will ALWAYS put you first! You are the love of my life Hailey Baldwin and I wouldn’t want to spend it with anybody else,””You make me so much better and we complement each other so well!! Can’t wait for the best season of life yet!”While Hailey added: “Not sure what I did in life to deserve such happiness but I am so utterly grateful to God for giving me such an incredible person to share my life with!”