DAYO AMUSA SHARES BEAUTIFUL PICTURES AS SHE ADDS ANOTHER YEAR

Popular Nollywood actress and singer, Dayo Amusa is a year older today and to mark her special day, the actress shared happy pictures of herself.
Although she acts mostly in Yoruba language films of Nollywood, she has also acted in English language films. Dayo is also the proprietress of PayDab Schools which has two locations in Ibadan and Lagos. 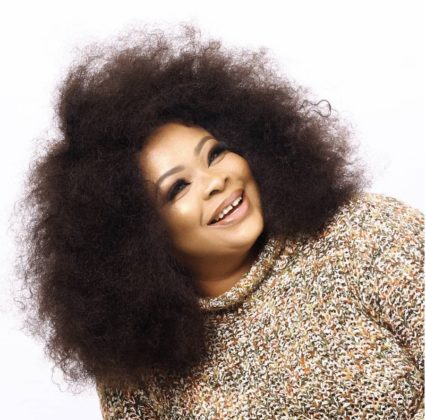 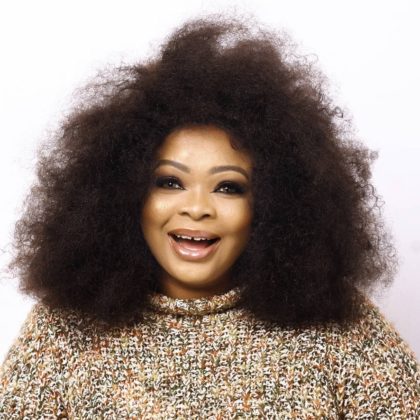 Some of her awards include: Nollywood Female Face Of The Year 2017 Pink Awards, Best Actress Indigenous Nollywood Movies Awards 2014, Best Kiss In A Movie BON Awards 2013 and many more.

She captioned the photos she sharedwith:

“For All I Am, I owe the world ? an attitude of gratitude…
I’m going to do something really fun and cool today because it’s my birthday. Thank you, God, for blessing me with another year of life”.
Happy birthday Dayo Amusa.