Juventus’ Cristiano Ronaldo has accepted a 2-year suspended prison sentence and has paid £12.1million to the Spanish tax authorities.

According to Daily Mail, the 33-year-old is trying to cut all ties with Spain after his exit from Real Madrid. 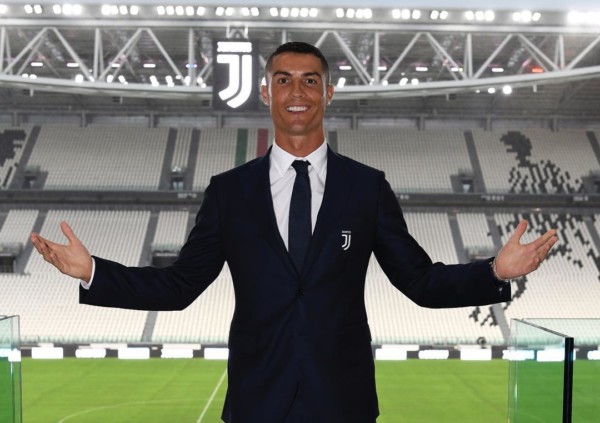 He has reportedly deposited the sum of £12.1million and will pay another £4.7 million in fines and costs.

As first offences for administrative crimes involving terms of two years or less are not custodial in Spain, the World Footballer of the Year will not have to serve his prison sentence.