Celebrity butt enhancement surgeon, Dr Bumbum has been arrested over death of patient

Brazilian celebrity buttock-enhancement surgeon, Dr Bumbum has been arrested over the death of a patient in a botched operation after spending four days on the run.
The doctor, who performed the operation in his own apartment, was arrested in Rio.
Denis Furtado, popularly known as Dr Bumbum, was arrested in an office building thanks to a tip from an anonymous telephone caller, police said. 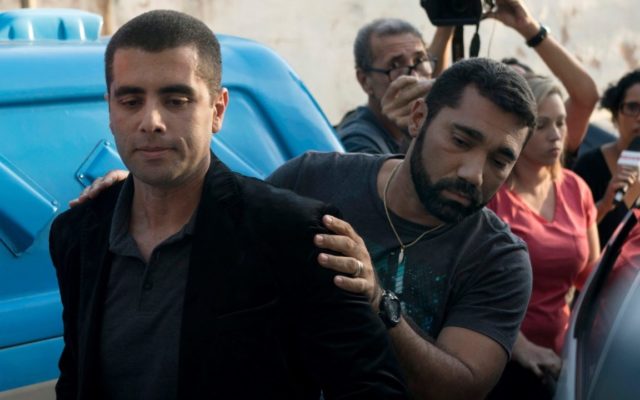 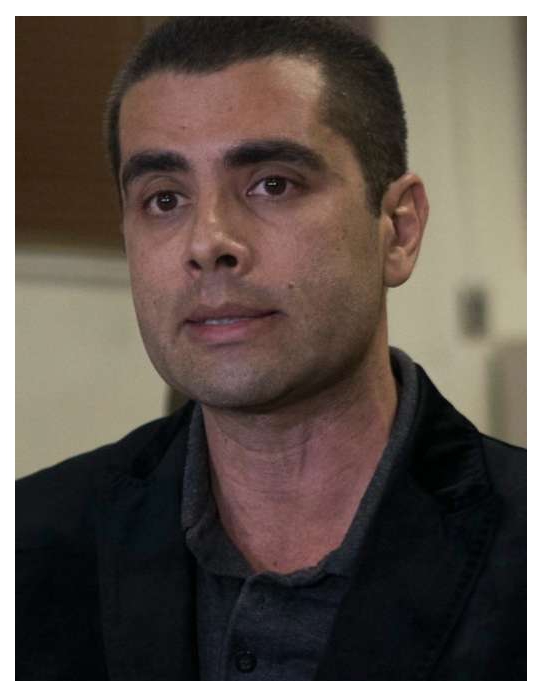 His mother, accused of being an accomplice, was also arrested.

Furtado was considered capable of performing magic on women’s bodies, in particular their bottoms, and became known throughout the country for his expertise.

But the 45 year old Doctor, had been on the run since Sunday over the death of a bank employee named Lilian Quezia Calixto, who died hours after a buttock enlargement procedure at Furtado’s home in the upmarket Barra de Tijuca neighbourhood of Rio.

Calixto had travelled 1,250 miles from her home to see the surgeon.

Upon arriving at hospital on Sunday, she was suffering from a racing heart-beat and hypertension, and after four heart attacks she died.

Soon after, Furtado disappeared. He now faces charges of homicide and criminal association.

The news has caused shockwaves throughout the industry – Brazil is second only to the United States for the number of plastic surgeries carried out.

The Brazilian Plastic Surgery Society (SBPC) was quick to denounce Furtado, saying “the growing invasion of non-specialists in the specialty has provoked more and more fatalities like this one.”

“You cannot perform plastic surgery inside an apartment. Many people are selling a dream, a fantasy to patients in an unethical way and people, weakened, are often attracted to low prices, without considering whether or not the conditions are adequate,” SBPC president Niveo Steffen told AFP.

Steffen said the injection of synthetic biopolymers or polymers, like acrylic glass, is very dangerous and has caused dozens of deaths among women in Latin America, especially in Venezuela.