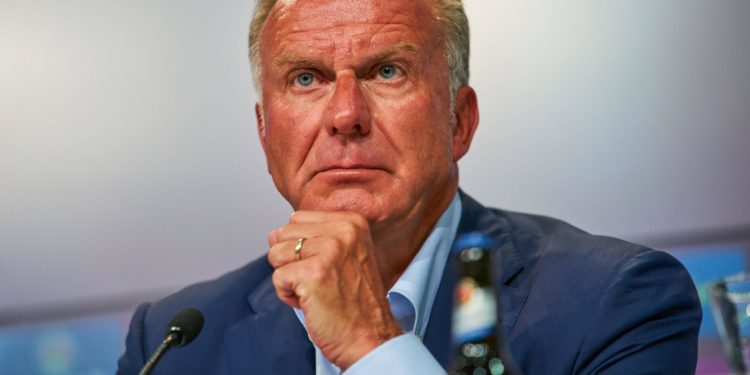 He said: “For me, there is a lack of clear professional handling in a crisis situation,” he said.

“At the same time, I’m not surprised given that the DFB is filled with amateurs,” added Rummenigge, although he fell short of demanding resignations of DFB boss Reinhard Grindel.

“He has done an outstanding job in 12 years, he was seven times in a semi-final, became world champions, one is more than obliged to be thankful to someone like that,”

While he Grindel and team Manager Olivier Bierhoff have heavily criticised Arsenal’s Mesut Ozil for posing for a photograph with Turkish President Recep Tayyip Erdogan, Rummenigge defended the attacking midfielder saying while posing for the picture “was obviously not well handled, but to make Ozil an exclusive scapegoat, I’m sorry but that’s just far-fetched.”