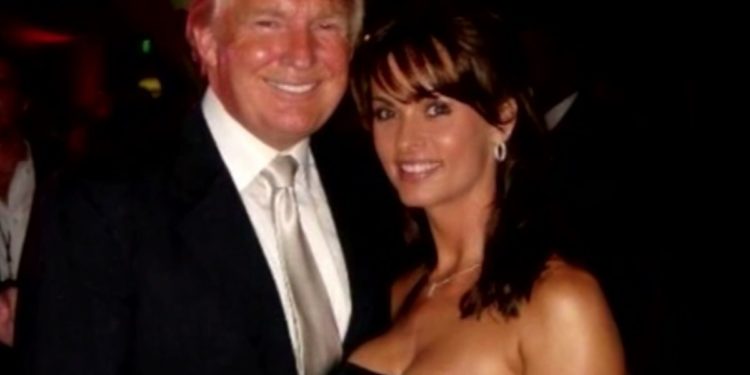 The President’s former lawyer, Cohen is being investigated over hush payments made to women in the lead up to the 2016 presidential election.

Federal prosecutors in Manhattan, New York are now investigating whether the payments violated campaign finance laws or other financial crimes.

The recording was part of the things the FBI seized earlier this year during an early morning raid on Cohen’s office. The raid was part of the Mueller investigation into Russia’s meddling in the 2016 US. election.

It is not yet clear how much damage the recording could cause for Trump, especially with the believe by prosecutors that Cohen was willing to co-operate with investigators.

Trumps personal lawyer, Rudy Giuliani has confirmed the authenticity of the recording but insists that the payments discussed in the recording was never made