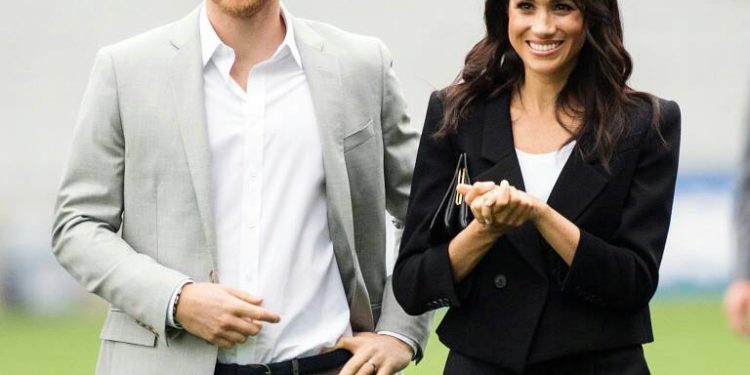 The couple were said to have enjoyed every opportunity to interact and spend time with the locals. Although their stay was short — just two days — it ignited their desire to travel.

As Harry said in a July 10 speech at the British ambassador’s residence, “We’re so pleased to be here, for our first official international visit… and we hope it will be the first of many!”

The couple are already planning groundwork for another trip in the spring of 2019 – this time to the native country of Meghan.
“They are so excited to head to the U.S.,” reveals a palace insider, noting it will be their first trip to the States since their May vows. “Meghan is looking forward to introducing Harry to everything she loves about the U.S.”

Although there’s no official itinerary yet, the palace insider disclosed “they are thinking New York, Washington, D.C., and California.”
“They’re working to finalize locations and venues.”

The source also disclosed the purpose of their visit.
“Meghan and Harry want to solidify ties between the U.K. and the U.S.”
“They want to highlight and foster these relationships.”

The couple will be meeting wih CEOs and female tech entrepreneurs to encourage their involvement in the tech industry.

The couple are said to be open to possibilities. Other potential stops include visits to Chicago’s Obama Foundation — “President and Mrs. Obama have been stalwart supporters,” says the insider — as well as Canada. Adds the insider, “The Canadian Foreign Office has heard about the tour and would love to have them stop there. This may very well become a North American tour.”

Before all these takes place, the Duchess will make a private trip first. “She’s planning a personal, unofficial trip this summer to see family and friends,” reveals another source. “She’ll go to New York, then L.A.” She’s getting it all in before her next role, as a mother.”
“Expect to hear the pitter-patter of a little prince or princess in 2019.”