Jamie Foxx teaches how to become a thief as he stars in new movie, ‘Robin Hood’

Actor, Taron Egerton is taught how steal from the rich as Robin Hood in the first trailer for Lionsgate’s upcoming movie “Robin Hood.” 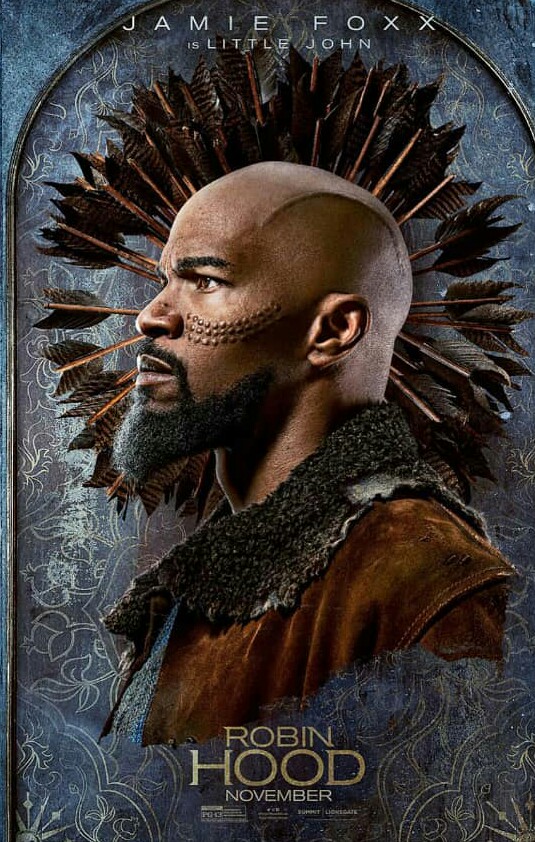 “You were a lord, but now you get to become a thief, and I’m going to show you how,” he’s told by Jamie Foxx, who plays Little John.

Egerton’s Robin Hood is a war-hardened crusader, while Foxx portrays a Moorish commander mounting a revolt against the corrupt English crown. The trailer, which was released yesterday, is full of intrigue and action.
“Robin Hood” is opening in the prime pre-Thanksgiving release date of Nov. 21, against Disney’s “Ralph Breaks the Internet,” STX’s Jennifer Lopez comedy “Second Act,” Universal’s comedy-drama “Green Book,” and MGM’s boxing drama “Creed 2.”