Popular Nigerian musician, Falz has narrated an incident where he almost lost his life as he was shot at by armed robbers on his way to a show. 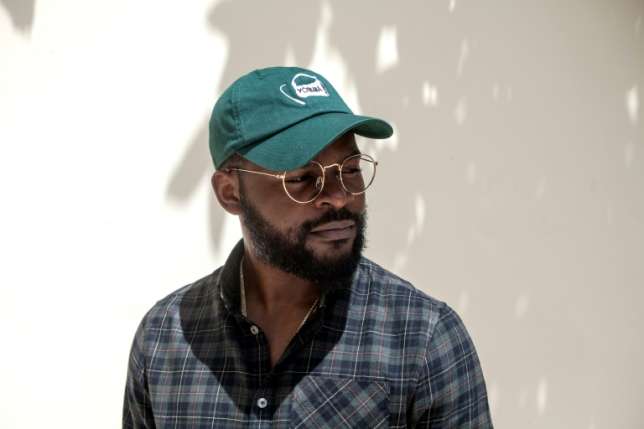 Performing at the Becoming Falz The Bahd Guy show, Rapper Falz talked about his journey so far in the industry, he also shared an experience of how he came face to face with death on his way to Benin City for an event.

In his words:
”This was in November 2013, after I had just gotten my first 1M Naira cheque for a performance, we had travelled to Abuja for a wedding where we performed and that was the first time I was being paid an amount that huge, then we had to go to Benin for Industry Nite.
There was no plane on ground, so me and my guys had to do a road trip all the way to Benin City.
On our way, we were asleep at the back when we woke to a loud sound, apparently it was the sound of a bullet, there were three guys ahead of us and they kept shooting at the car.

One of the bullets hit our driver right in the face and he died, but his legs were on the accelerator, so the car kept moving but it veered off the main road and crashed straight into a ditch, we all thought that was the end.
It took us some minutes to regain consciousness, as someone was knocking on our door, as I managed to crawl out of the car thinking the person came to help, the next thing we heard was, ”Where is the money?”
We kept hearing gunshots everywhere, but we were later rescued and taken to the hospital,”.

He showed scars on his body that still bore memories of the incident.
Falz also announced the signing of talented singer, Sir Dauda to his Bahd Guy music label at the event.

” I STARTED ACTING BECAUSE I NEEDED ...