“Baby daddies are better than many husbands” – Timaya 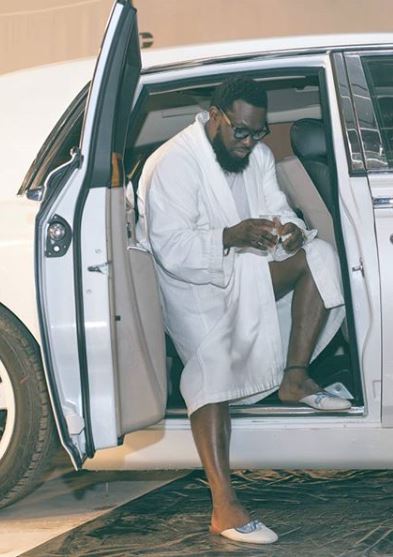 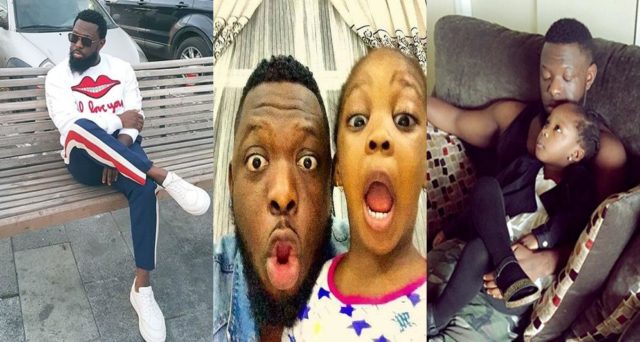 In an interview with Saturday Beats, the ‘Dem mama’ crooner said that while many young men, who became fathers by impregnating their unmarried lovers show more care to babies produced through such copulations, many married men lacked the capacity to show love or affection to their children.

In his words:
“People fail to understand that a lot of baby daddies are better fathers than a lot of husbands. The kind of role I play in my children’s life, I don’t think some husbands do that.

“I have time for my children, I love my children but some married men don’t even have time for their kids. They don’t show their kids love, they don’t know what it means to be a father. It doesn’t have anything to do with money; it’s about love and attention.

“Even my daughter sometimes wonders why I make babies if I was not ready to get married yet but I tell her that if I don’t make babies then she won’t be born.

“My life is in stages, I don’t think I want to get married now. It is not something I would want to venture into for now,”.

“We only recognise Pinnick as NFF President” ...