“We only recognise Pinnick as NFF President” – FIFA 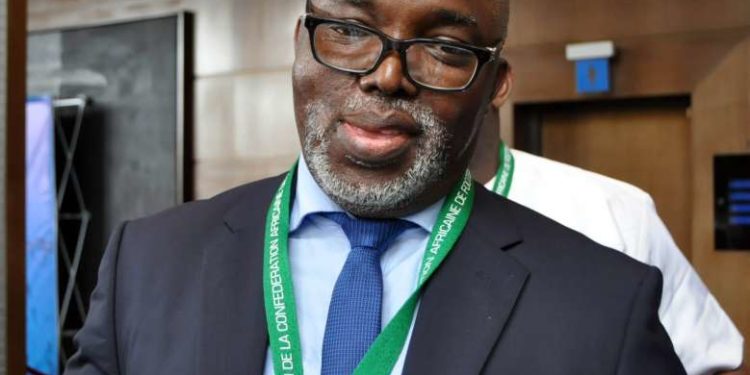 FIFA President, Gianni Infantino has said the World governing body only recognises Amaju Pinnick as president of Nigeria Football Federation (NFF), and will not accept any outside interference in NFF’s affairs.

Infantino, in a questions and answer at a press conference in Moscow on Friday, said Pinnick who was elected by the the board was the president in accordance with FIFA rules.

He said: “The situation is very clear. Pinnick was duly elected some years ago, and FIFA is aware of all this.

“It is also clear to all within the family that there can be no interference in the running of the national federations by any party, especially those outside the football family.

“So, Pinnick is the President of NFF for FIFA, because he is the one elected,’’ he said.

The FIFA president added that Nigeria as a member-association of FIFA, would be at risk if the situation is not averted and Pinnick is returned as President.

In compliance with a Court directive, Giwa is currently recognised as the President of the NFF.

“Baby daddies are better than many husbands” ...