Popular ex big brother Naija housemate, Ifu Ennada has recently reached out to Don Jazzy, telling him to forget Rihanna and marry her.

Don Jazzy, who is known to have a huge crush on Amerian singer Rihanna, took to her Instagram page as usual today to react to a post by the Barbados singer concerning football. 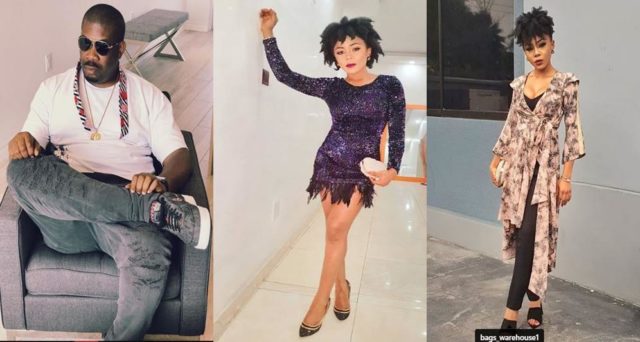 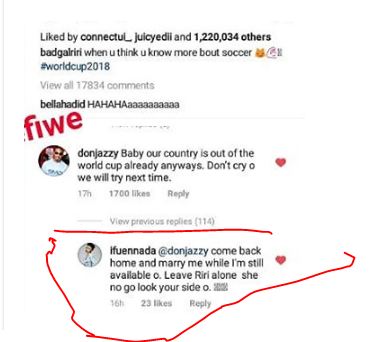 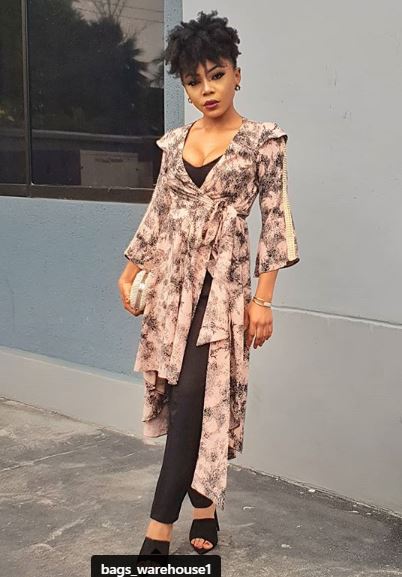 Ifu Ennada quickly dropped a comment on the post advising the producer to forget about Rihanna and look within his country for a bride. Asking him to marry her as she is still available.