OLU JACOBS IS A YEAR OLDER 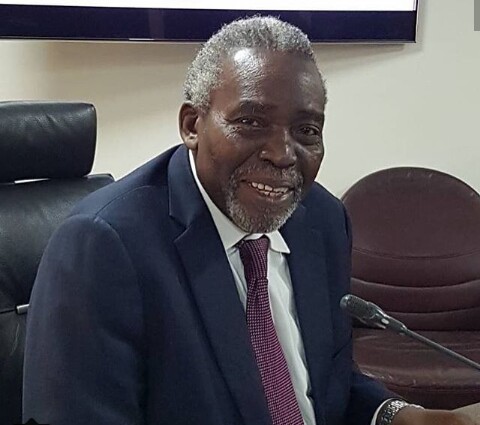 Olu Jacobs who was inspired to take a chance with acting when he attended one of Hubert Ogunde’s annual concert party at Colonial Hotel in Kano, secured a visa and traveled to England to study acting.

Olu Jacobs has starred in over 120 Nollywood films and is considered one of the top Nigerian Nollywood actors.

In 2007 he won the African Movie Academy Award for Best Actor in a Leading Role.
He was honoured with the Industry Merit Award for outstanding achievements in acting at the 2013 Africa Magic Viewers Choice Awards.
His lovely wife, Joke Silva took to Instagram to say:
“Happy birthday me darling @_olujacobs ..how can everyone post and I dont… it has been a day and a half…but we spent it together with our larger family…God is too Good. God bless you…give you excellent health…many more years doing what you love most .AMEN”

“My removal part of Legislative dynamism” – ...