Jay Z has been spotted looking like another version of himself recently. Beyonce and her husband, rapper Jay-Z were spotted arriving at Barcelona airport on Wednesday to continue their “On The Run” II world tour. 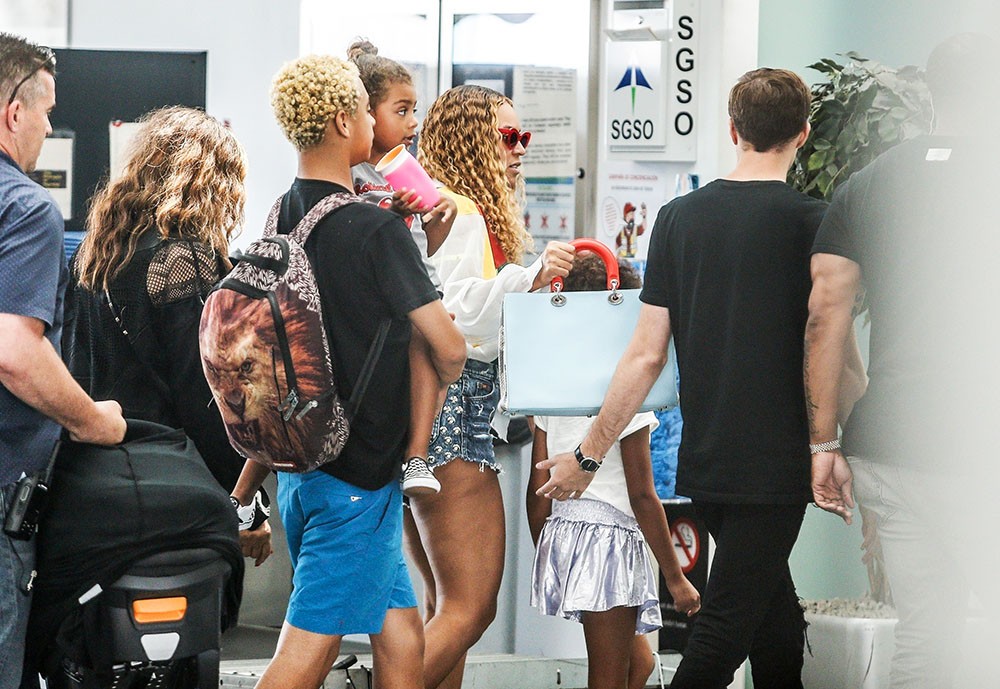 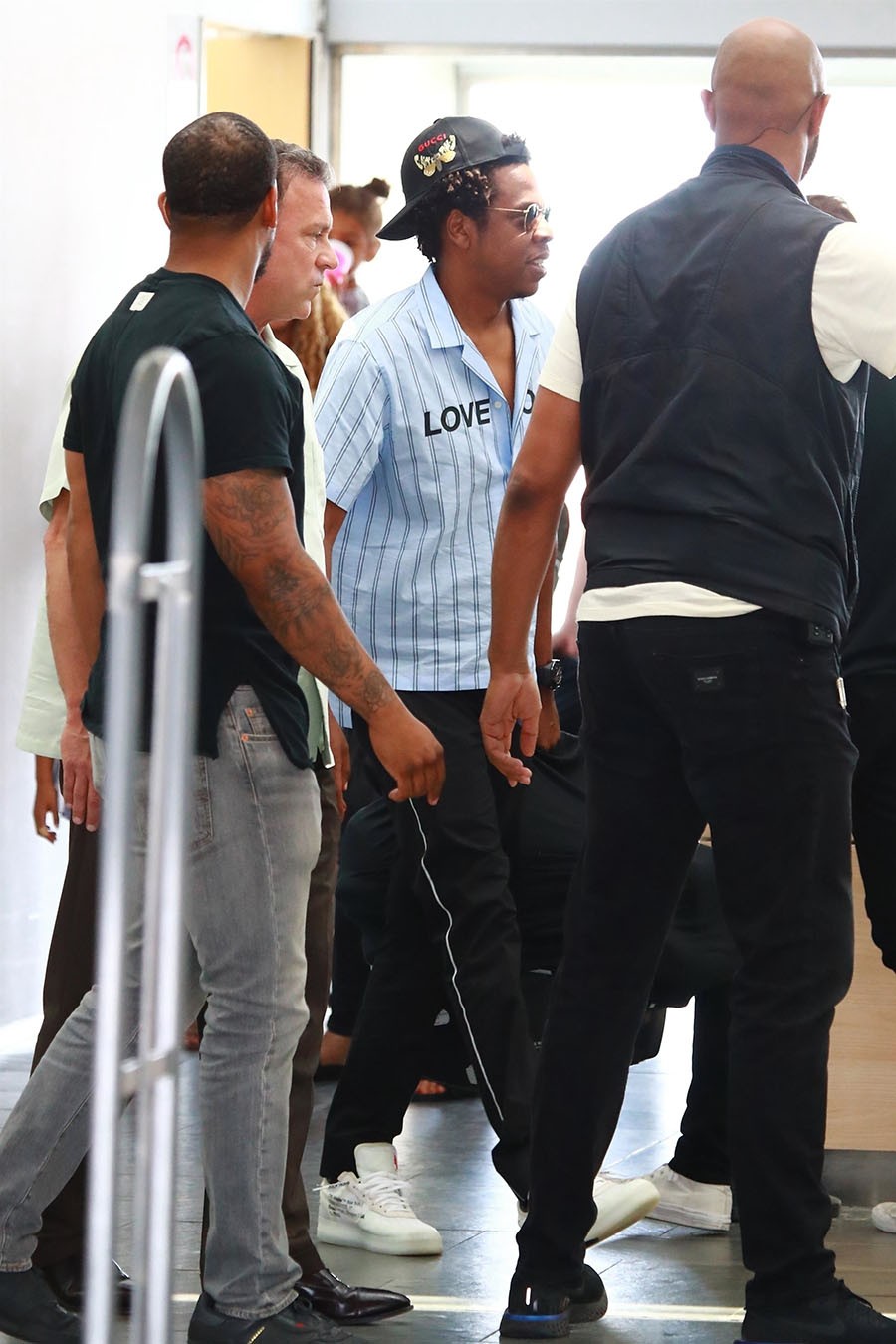 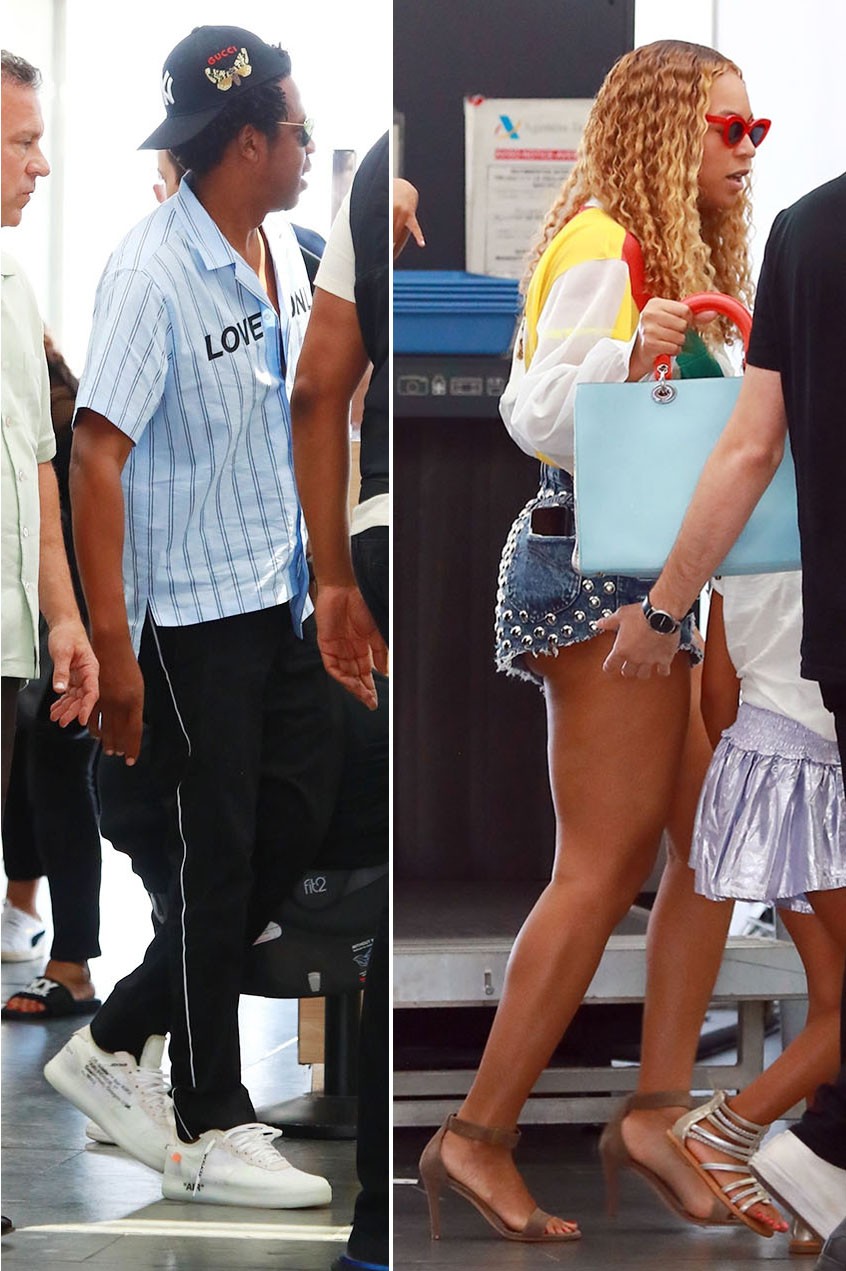 JayZ showed off a slimmer figure as he arrived at the airport and many of his fans online are worried about his dramatic weight loss, although some seem to think it looks good.

In a report, it was claimed that Jay-Z lost 30 pounds on his wife’s strict vegan diet which could possibly be the reason for his weight loss.