Real Madrid forward, Cristiano Ronaldo Joins Juventus, becoming one of the four most expensive players of all time.

A deal worth 112m euros (£99.2m) has been reached between the two clubs that has seen Ronaldo sign a four-year deal with Juventus, Italian champions.

Ronaldo, won four Champions League titles in his nine years at Real Madrid. According to Ronaldo:

” These years in Real Madrid, and in this city of Madrid, have been possibly the happiest of my life. 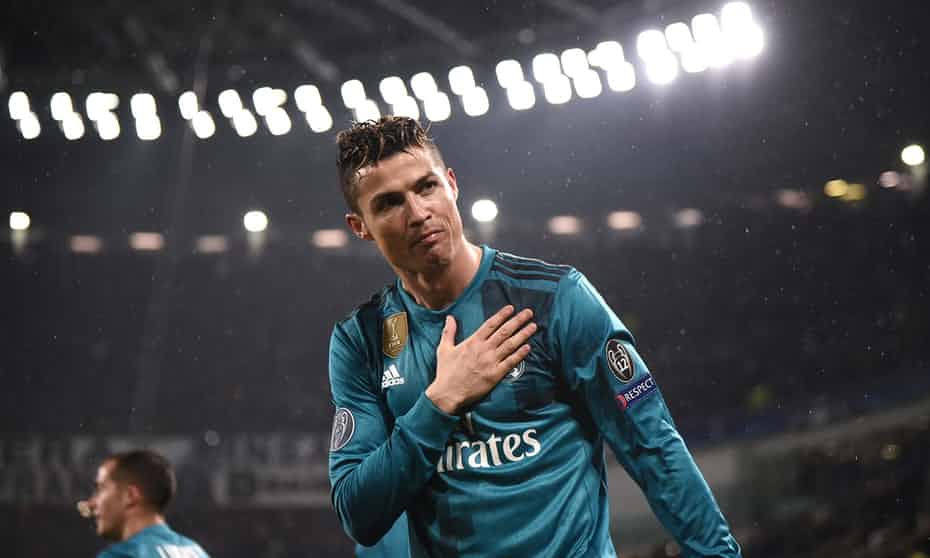 I only have feelings of enormous gratitude for this club, for its fans and for this city. I can only thank all of them for the love and affection I have received.

However, I believe that the time has come to open a new stage in my life and that is why I have asked the club to accept transferring me. I feel that way and I ask everyone, and especially our fans, to please understand me.

They have been absolutely wonderful for nine years. They have been nine unique years. It has been an emotional time for me, full of consideration but also hard because Real Madrid is of the highest demands, but I know very well that I will never forget that I have enjoyed football here in a unique way.

I have had fabulous team-mates on the field and in the dressing room, I have felt the warmth of an incredible crowd and together we have won three Championships in a row and four Championships in five years. And with them also, on an individual level, I have the satisfaction of having won four Gold Balls and three Gold Boots. All during my time in this immense and extraordinary club”.

The club also had great things to say about Ronaldo:
“Ronaldo is Real Madrid’s all-time record goalscorer , Ronaldo will always be one of the great symbols’

He has helped them win the Champions League in four of the past five seasons, scoring in the 2014 and 2017 finals.

“”Real Madrid will always be your home.” The club said to C.Ronaldo.