Bieber and Baldwin recently reunited, after an hiatus, and TMZ are reporting that The 24-year-old popped the question at a Bahamas resort where his security staff reportedly asked restaurant patrons to put away their phones before the star proposed.

Bieber’s father, Jeremy, also posted a photo of his son on Instagram, with  a caption that said he was “Excited for the next chapter” 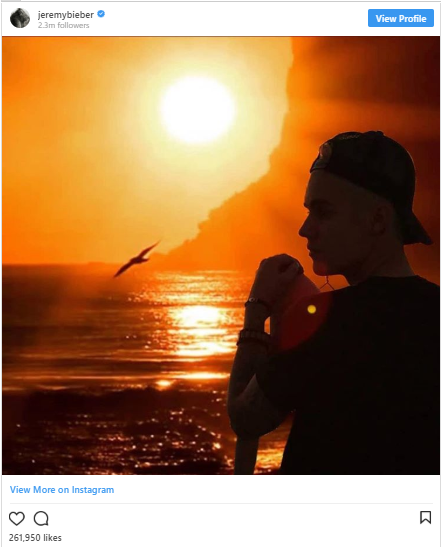