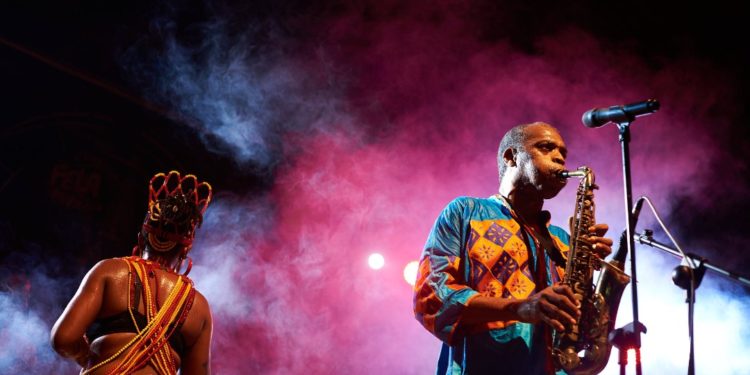 Four-time Grammy Award nominee and Afrobeat legend Femi Kuti will join other global stars this December at the Global Citizen Festival to celebrate Nelson Mandela’s 100th birthday anniversary and call for an end to extreme poverty across the world.

The Global Citizen Festival rallies musicians, politicians and thought leaders to influence citizens on a global scale and take actions that influence government policies. The festival hopes to inspire social activism leveraging a combination of celebrities using their star power, global leaders publicly committing to make a difference and youths gathering together for an exciting experience. 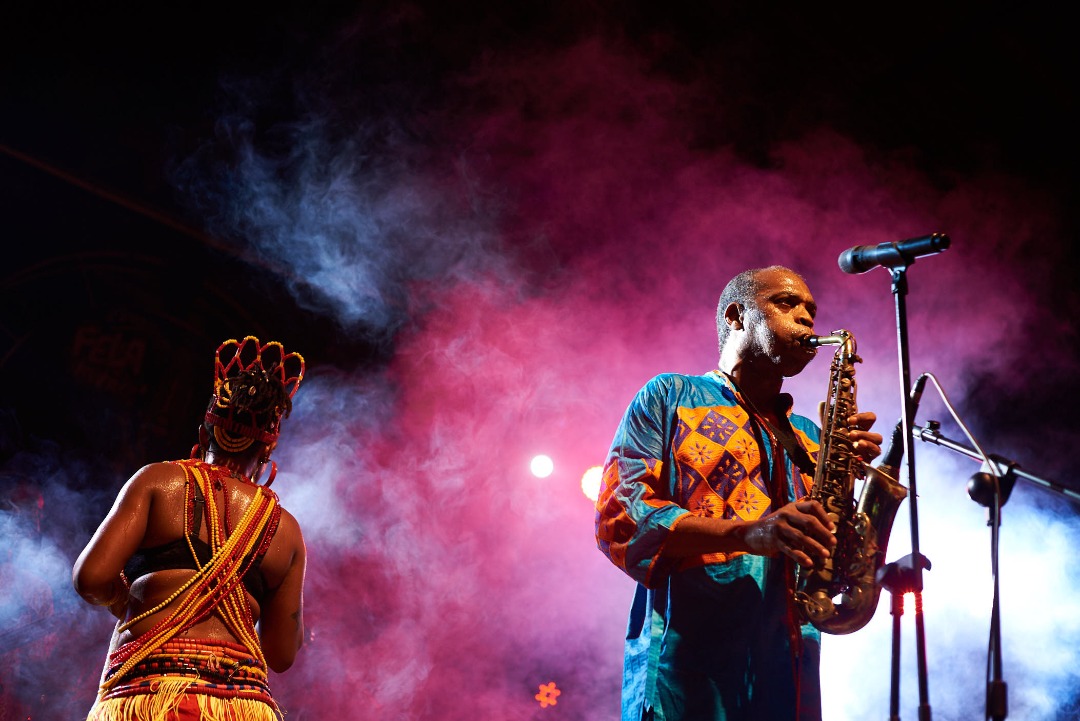 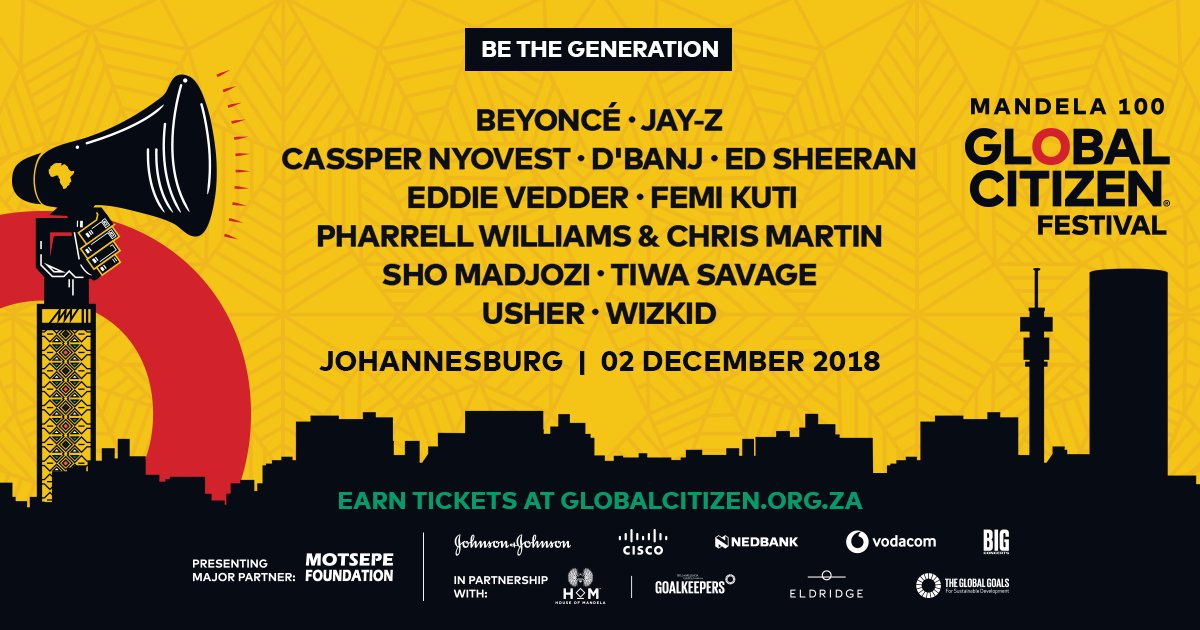 Femi Kuti will perform alongside other international music acts like Beyoncé, Jay-Z, Ed Sheeran, Chris Martin, Pharrell Williams, Wizkid, Cassper Nyovest, D’banj, Sho Madjozi, Tiwa Savage and others. The festival which will takes place at the FNB stadium in Johannesburg, South Africa on the 2nd of December also features other global figures such as media mogul Oprah Winfrey who will deliver the keynote address for the event which will be hosted by Naomi Campbell, Sir Bob Geldof, Gayle King, Tyler Perry and Forest Whitaker.

The Global Citizen Festival: Mandela 100 serves as the culmination of Global Citizen’s year-long collaboration with the House of Mandela on the Be the Generation campaign; inspired by the revered former leader of South Africa and his lifelong dedication to rallying people together to use their collective voices to speak for the most marginalized people.

According to Femi Kuti who recently hosted the French President, Emmanuel Macron at his New Afrika Shrine in Lagos, “The Global Citizen Festival: Mandela 100 is a great opportunity to use the emotive power of music to draw attention to the issue of extreme poverty globally. I look forward to joining the shining lights of this generation to inspire citizens and governments to end this”