On Thursday,July 7th, 2018, SheaMoisture haircare and skincare products founder, Richelieu Dennis announced a $100 million fund for women entrepreneurs of color at the 2018 Essence Festival. The announcement surrounds the New Voices Fund that he’s been preparing for the past year. 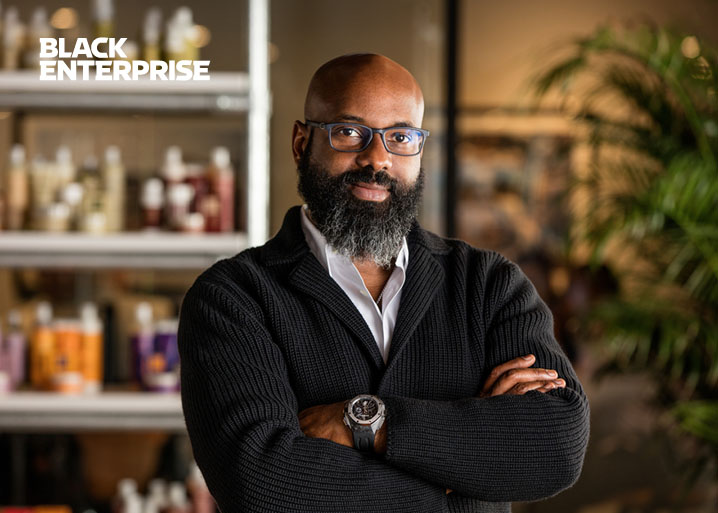 In his words at the press conference in Essence festival:
“About six months ago, we announced that we were launching the new voices fund, I’m proud to say that we get to officially launch the $100 million New Voices Fund for women of color entrepreneurs here at Essence Festival this weekend. Over the past six months, we have already either invested in or committed to, over $30 million in black women entrepreneurs.”

Dennis sold SheaMoisture to Unilever in 2017. As part of the deal, he vowed to use the capital to create an investment fund for minority entrepreneurs, specifically women of color. Unilever and Sundial Brands, creators of SheaMoisture, agreed to contribute an initial investment of $50 million to the fund.

In addition to creating the fund to provide investment opportunities, Dennis wants to equip entrepreneurs with other resources to help contribute to the success of their companies.

None of OJB’s friends in the industry ...