Popular, award-winning singer, Simi, has just released a video of her song and the X3M music act featured legend, Evangelist Ebenezer Obey in the video.

The video, which is also starring Simi’s band, The Banjos, wraps up the visuals to tracks off her album, Simisola. 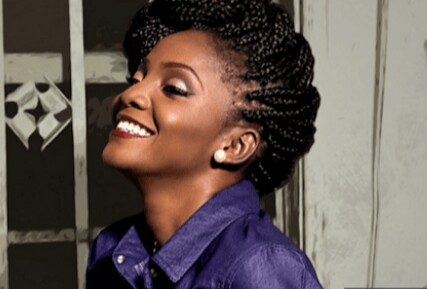 Shot and directed by Ani James of Aje Filmworks, Aimasiko highlights daily struggles in life as people search for solutions to their different problems while praying for God’s intervention. A lot of fans and followers have commended Simi’s work on the song.