SWANKY JERRY IS A YEAR OLDER

Popular celebrity fashion designer, Swankyjerry is a year older today. He began his career as a celebrity fashion stylist with the launch of his fashion and lifestyle brand Swanky Signatures Styling in June 2012 and has since then, grown to become one of the most sought after stylists in the industry. 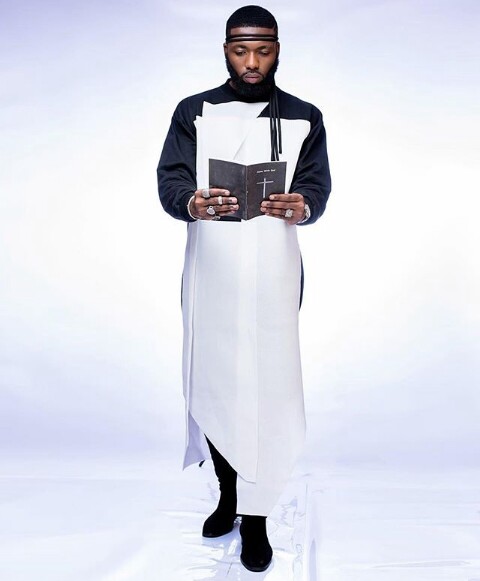 Within a space of two years, Swankyjerry’s sense of style and expertise as a stylist has earned him respect with nominations and awards to his name.

In 2014 & 2016 respectively, Swankyjerry won an award for Fashion Stylist of the year and Male Entrepreneur of the year at The Lagos Fashion awards which held in Lagos, Nigeria.

In 2017, he also won awards for fashion stylist of the year/style influencer of the year at Maya Awards.

We cebrate with Swanky jerry, happy birthday to an achiever.

Dbanj thanks everyone who commiserated with him ...